Kang Daniel to star in a TV show

Kang Daniel to star in a TV show 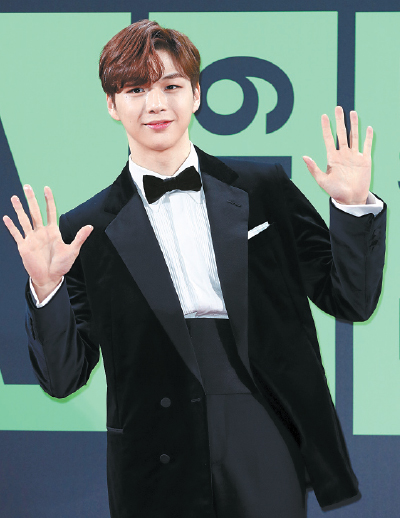 Singer Kang Daniel will be making a return to television after a short break, SBS Media Network said on Tuesday.

According to the network, Kang is currently filming a new program in the United States titled “Hello, Daniel” with channel SBS F!L that will air in the first half of this year.

“Kang will be sharing a variety of his own stories, including his recent status,” the report said.

The show will feature Kang traveling around Portland, Oregon, communicating with new people and finding his own way during the journey.

Kang made his debut with project band Wanna One and made his solo debut in July last year.

He released his second EP “Touchin’” on Nov. 25, after which he revealed that he was suffering from severe anxiety issues due to internet trolls and announced that he would be taking a short break on Dec. 3, 2019.

On Jan. 29, he wrote a letter to his fans alluding to his comeback, saying, “It was a cold winter for me […] But my frozen winter has an end, and in that end is spring. I will get up and greet the coming spring.”

“He is feeling much better now,” his agency Konnect Entertainment said.

No plans other than his TV shoot have been confirmed yet.