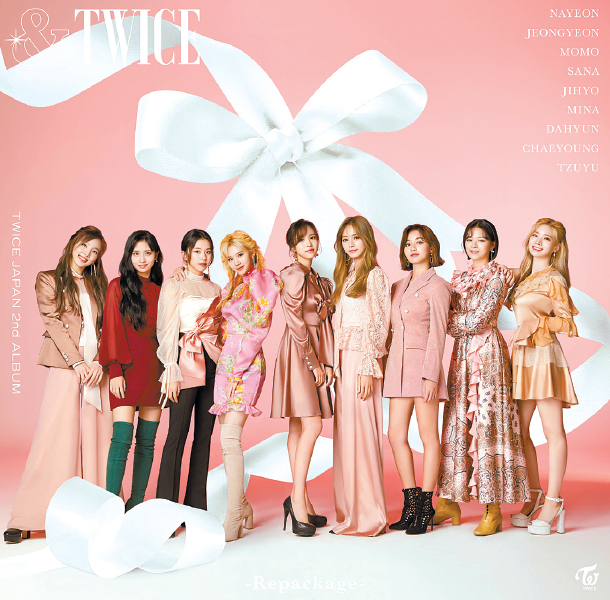 Tickets to girl group Twice’s concert at the Tokyo Dome sold out in three minutes, its agency JYP Entertainment announced on Thursday.

According to the agency, the two concerts scheduled to be held on March 3 and 4 were completely sold out just three minutes after they went on sale on Feb. 9.

The two shows are a part of their “Twicelights” world tour which kicked off last May and ends with a finale in Seoul next month.

Performing at the Tokyo Dome is an achievement that usually takes years for foreign artists to reach and is considered a direct indicator of a band’s success in the country. Just 21 months after their debut, Twice performed at the Tokyo Dome last March, the shortest time a foreign artist has ever taken to make it to that stage.

The album and song topped Japan’s Line Music weekly chart from Feb. 5 to 11.

Their Seoul finale will be held on March 7 and 8 at the KSPO Dome, southern Seoul.