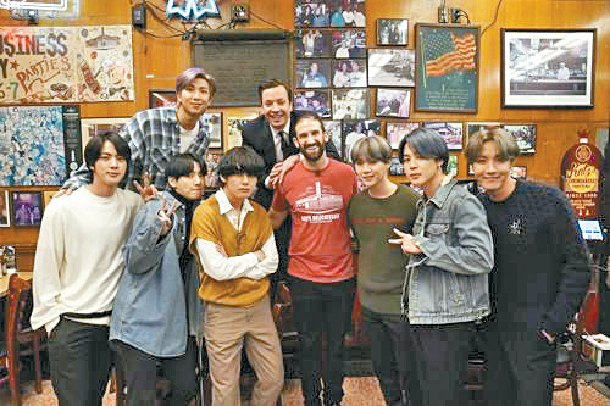 Big Hit Entertainment announced Friday that K-pop phenomenon BTS will appear on “The Tonight Show Starring Jimmy Fallon” on Feb. 24 and perform the lead track from their upcoming album, “Map of the Soul: 7” for the first time.

The show will also feature BTS touring iconic locations in New York like Grand Central Station, as well as the band’s interview with Fallon.

This is the second time for BTS to appear on “The Tonight Show.” The first time was in September 2018 with the release of their hit “Idol.”