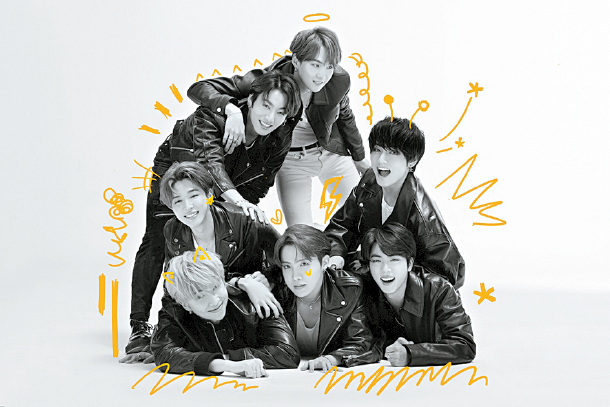 The upcoming album from BTS, “Map of the Soul: 7,” has sold a record 4.02 million copies in preorder sales.

According to Dreamus Company, BTS’s album distributor, the band’s fourth full-length album reached the record-breaking number on Monday. The album now has the highest preorder sales of any Korean album in history.

The number comes from sales recorded from both domestic and foreign presales of the album, which began on Jan. 9.

A total of 3.42 million copies were sold within the first week that preorders were available, according to Big Hit Entertainment.

On Monday, the band revealed the album’s track list, which includes 20 songs. The album also includes five songs from the group’s 2019 album, “Map of the Soul: Persona.” The album will be released on Friday.

The band premiered one of its new songs, “Black Swan,” for the first time on “The Late Late Show” last month.