Exo’s Chen will remain with group

Exo’s Chen will remain with group 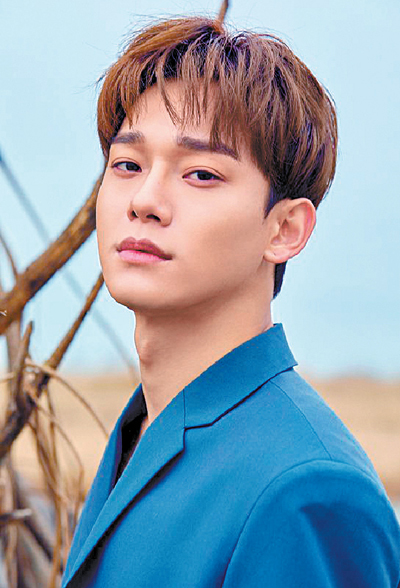 Chen of Exo will not be leaving the band, his agency confirmed on Thursday.

“As the management company of Exo, we have always prioritized the members’ opinions regarding the band’s promotions and issues,” the agency said.

“After discussions, the members expressed their will to continue without change, as they had already experienced the hurtful loss of members in the past.

“Therefore, we respect the members’ wishes and thereby inform you that there will be no change regarding the members of Exo.”

Alluding to Exo’s exodus of three Chinese members in the past, SM Entertainment’s announcement came in response to a group of fans’ demands that Chen quit the group following the Jan. 13 announcement that he would be getting married soon and that his bride-to-be was already pregnant.

Chen revealed the news through a hand-written letter that day, and posted a letter of apology on Wednesday night through Exo’s fan community.

“I wanted to say how sorry I am to Exo-L [fan club] who must have been taken aback by the news,” he said.

“I know more than anyone that I am here now because of all the love you gave me. I am sorry to express my regret so late. I will try my best to show my efforts.”

After member Xiumin and D.O. began their military duties last year, SM Entertainment announced that Exo would focus on the group’s subunits for the time being.

“Exo’s members will carry out a wide range of promotions - as a group, as solo artists and as subunits - to return the love of fans,” the agency said.