Han Sang-heon steps away from TV

Han Sang-heon steps away from TV 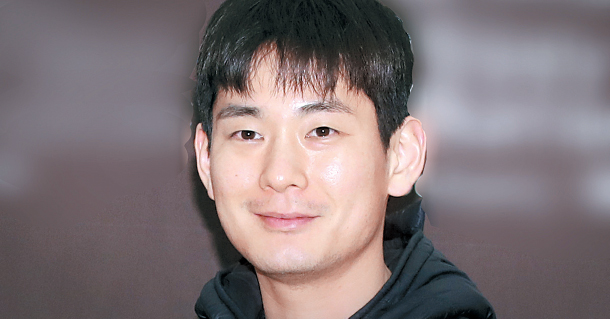 Announcer Han Sang-heon told KBS on Thursday that he will step down from all his TV appearances after being accused of having sexual intercourse with a hostess at a bar.

“I cannot cause any inconvenience to the programs I am featured in and so would like to voluntarily step down,” Han said.

“I will straighten things out later regarding a controversy that is not grounded in exact facts.”

On Feb. 6, a woman was found guilty of threatening a TV announcer, after she blackmailed him by saying that she would expose their affair if he did not give her money.

She was sentenced to a year in prison with the sentence suspended for two years.

The ruling was announced last Friday, and on Tuesday evening lawyer Kang Yong-seok revealed Han’s name and photograph on his YouTube channel.

Han joined KBS in 2011 and has been working as an M.C. on various programs, including KBS2’s “2TV Live Info” and KBS’s “The Live.”

According to the court, Han and the hostess met and exchanged numbers, met every two to three weeks and had an affair. Han sent her 2 million won ($1,700) due to her demands.