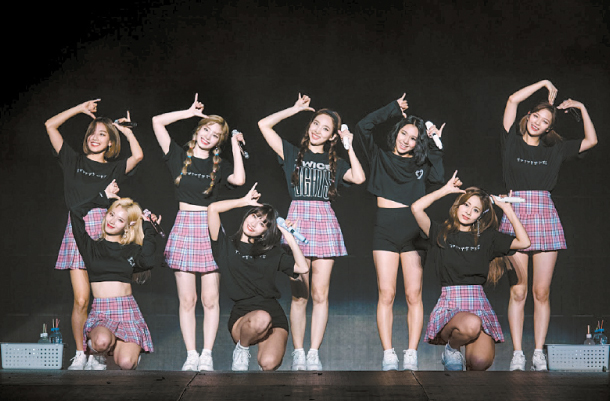 Performers are calling off upcoming concerts due to the recent spike in confirmed coronavirus cases across the country.

JYP Entertainment, home to girl group Twice, announced that the group has called off the grand finales of its world tour scheduled for March 7 and 8.

“We have prioritized the health of fans and artists,” the agency said in a statement.

Girl group (G)I-DLE called off a concert in Bangkok, while boy band Seventeen has canceled its entire world tour, which was set to begin on Saturday.

The two shows scheduled to take place at the Jamsil Arena in southern Seoul on March 4 and 5 will be postponed for the time being and all tickets will be refunded without any fees. A new date has not been set yet.

Live Nation announced that Ruel has rescheduled his concert from March 23 to Sept. 18 at the Yes24 Live Hall, eastern Seoul.

British rapper Stormzy rescheduled his March 29 concert - his first in Korea - to November this year, and saxophone player Kenny G pushed back his March 21 concert to October.