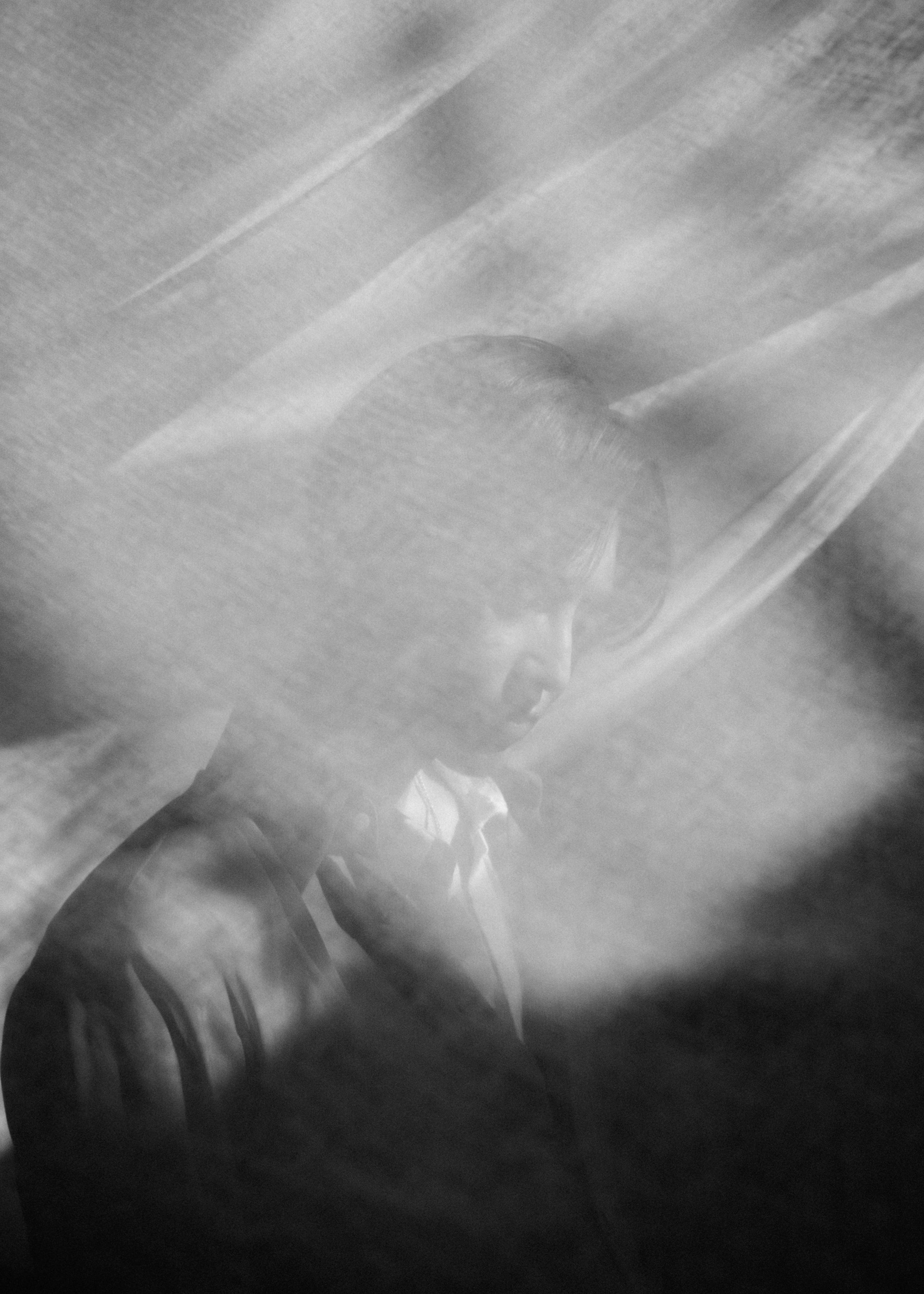 Suho, leader of boy band Exo, will make his solo debut on March 30, his agency SM Entertainment said on Friday.

“Portrait” is a six-track EP that Suho took part in planning and producing.

He has led Exo with his soft charisma, as well as collaborating with other singers for projects outside the group, such as “Do You Have a Moment” (2018) and “Dinner” (2018) with singer Jang Jae-in.

He has also proved his talent outside of singing as well, appearing in films such as “Glory Day” (2015), dramas including MBN’s “Rich Man” and the musical “The Man Who Laughs.”

Preorders for the album begin today.