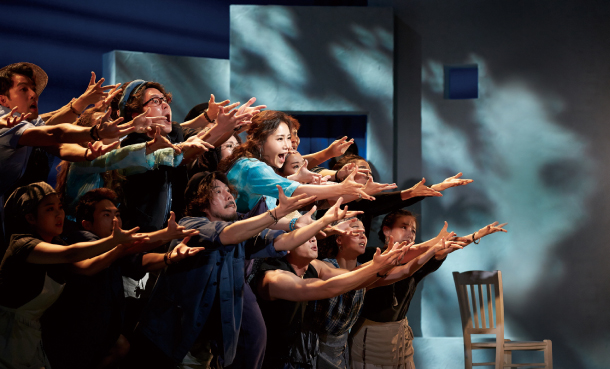 With the coronavirus outbreak showing no sign of slowing down, many concerts and cultural performances slated for this month and early next month are being canceled or postponed.

American rock band Green Day canceled a concert scheduled for Seoul on March 22. The three-member band was scheduled to perform in the capital for the first time in 10 years at Jamsil Arena in southern Seoul.

The Universal Ballet Company also decided to cancel its “Sleeping Beauty” performance, slated to be held between April 2 and 5 at the Universal Arts Center in eastern Seoul.

Through March 15 : The musical “Rebecca” is based on the Gothic romance novel by Daphne du Maurier, but the show is reportedly also inspired by Alfred Hitchcock’s 1940 film “Rebecca” as well.

When the musical was first staged in Seoul back in 2013, it was the highest-selling musical for five consecutive weeks.

April 7 - May 31: The Korean production of the megahit musical is coming to Seoul after making stops in cities all across the country.

Sophie is about to get married and wants her father to give her away, but the problem is she does not know anything about her father. After taking a peek in her mother’s diary, she gets to know three ex-boyfriends of her mother and eventually invites all the three candidates to her wedding to find out who her father is.

The cast includes veteran musical actresses Choi Jung-won and Shin Young-sook. The two will play Donna, while Luna, a former member of the girl group f(x), and Lee Su-bin, will alternate the role of Sophie. 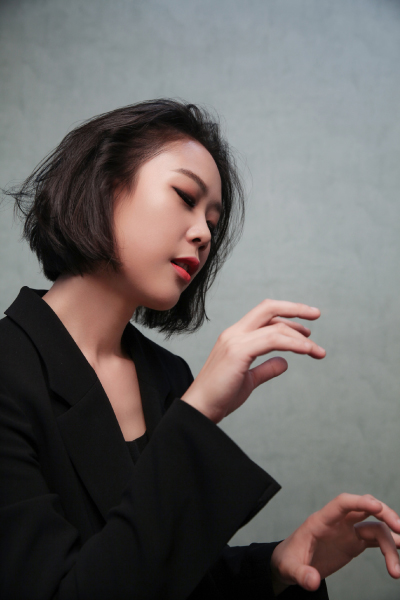 May 13: Pianist Son Yeol-eum holds the first recital in four years in Seoul. The pianist will play pieces of Robert Schumann, one of her favorite composers, such as “Arabesque in C major (Op. 18)” and “Fantasie in C major (Op. 17).”

All the pieces were reportedly written during the German composer’s turbulent period of his life.

After the Seoul concert, Son will move down to Busan to hold another recital in the port city.

Apart from performing as a pianist, Son has been serving music directors at local music festivals. Most recently, she took part in Music in PyeongChang, a classical music festival held biannually in Pyeongchang County, Gangwon, as an artistic director. 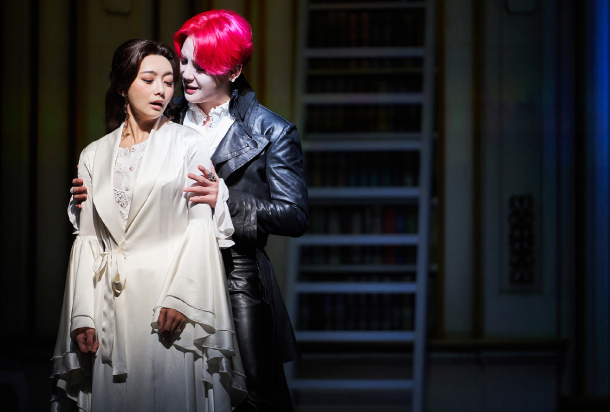