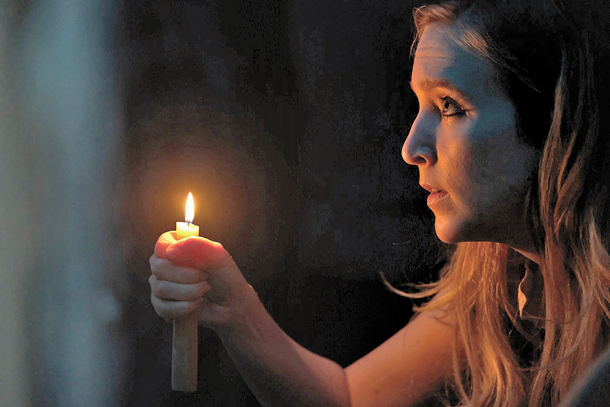 She enters the convent hoping to ease some of the financial burden of having a child. However, after she arrives, a cluster of terrified single mothers greet her. 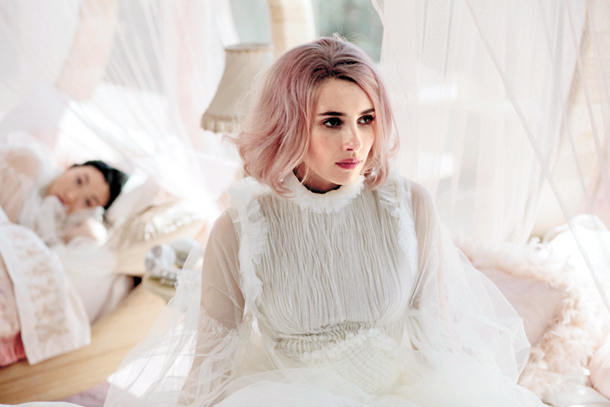 During their escape they find out the horrifying reasons why they were being kept on the island.

Filmmaker Yeon-woo is still struggling with the aftermath of his daughter’s death after a car accident.

Still living in sorrow, Yeon-woo suffers from insomnia, but he still needs to finish making the film that he started before the tragedy. At an audition, he meets Su, a rookie actor, and he can’t hide his surprise - she is the women with a snake tattoo that keeps reappearing in his nightmares.

Su is cast in the film and production finally begins. One day, however, Yeon-woo wakes up in a different reality where he is making a film about a father’s loss of his daughter. In this world, Su is his wife. While he shifts from one world to the other, Yeon-woo grows more and more confused about what is real and what’s not. 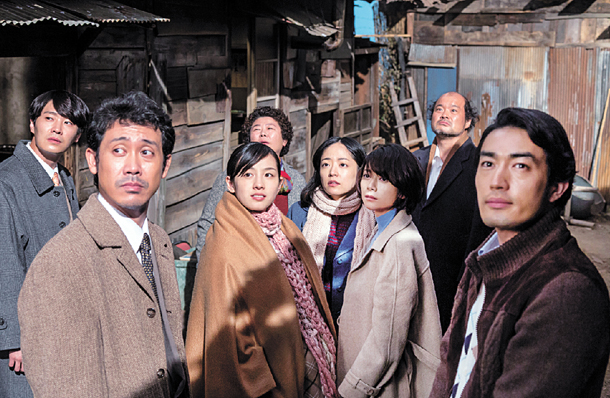 In 1969, Japan’s economy is thriving and a Korean family settles in a small town near the Kansai airport in Osaka. The family consists of Yong-gil, Young-soon, their three daughters Shizuka, Rika and Mika, and the youngest son Tokio.

Shizuka and Rika are Yong-gil’s daughters from a previous marriage, while Mika is from Yong-soon’s last marriage. Although it’s their second marriage, the family cares for each other with love.

The family runs a gopchang (grilled cow intestine) restaurant called “Yakiniku Dragon,” but business is poor. They also face discrimination, but march on in the hopes of a better day to come. However, their dreams are tarnished when the government declares that the town is state-owned and orders everyone out. With nowhere to go, the family starts to turn against one another. 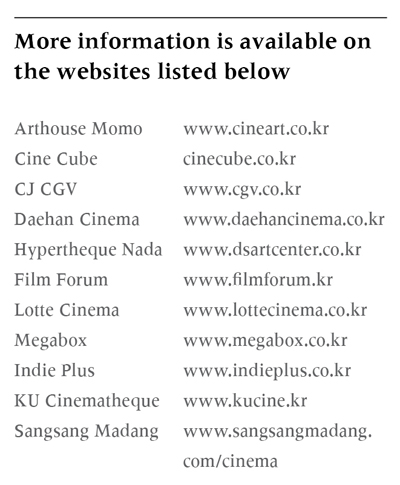