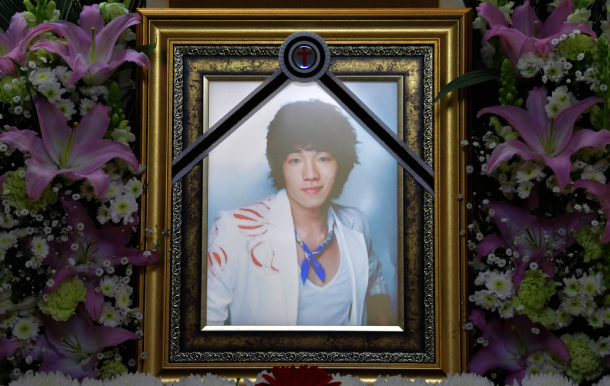 Actor Moon Ji-yoon died of severe sepsis on Wednesday evening, according to his agency Family Entertainment. He was 36 years old.

Moon died at 8:56 p.m on Wednesday. He was suffering from laryngopharyngitis for two days until his condition got worse and he was hospitalized on Monday. The agency clarified that Moon did not die “due to the coronavirus.”

“He was hospitalized because he tested negative for the virus,” the agency emphasized.

Moon didn’t visit the hospital even though he was feeling ill due to “fear of the virus,” according to his agency.

He instead opted to take some medicine and stay at home. When he arrived to the hospital, his condition had worsened and he was immediately transported to the intensive care unit.