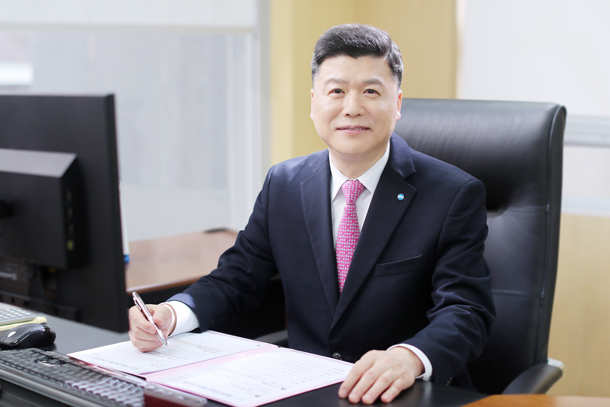 Kwon Kwang-seok became the 52nd CEO of Woori Bank at the financier’s shareholder meeting on Tuesday.

“Woori Bank is facing a crisis regarding the selling of derivative-linked funds and the Covid-19 pandemic,” Kwon said in a press release. “I will stabilize the organization as soon as possible and prepare for any more risks to come.”

Kwon has been nominated as the bank’s CEO back in February by the executive recommendation committee.

Kwon joined Woori Bank in 1988, which was then called Commercial Bank of Korea, and worked for the public relations and investment bank among other units until 2018.