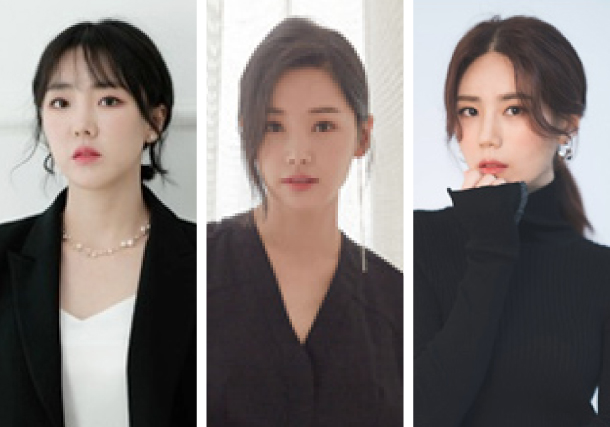 After nine years away from the music scene, ballad trio SeeYa is making a comeback, its agency Contents Nandakinda said on Wednesday.

“After coming together as SeeYa through JTBC’s music show ‘Sugarman 3,’ the three members started to talk about getting back [to making music],” the agency said.

The three members - (from left in photo) Lee Bo-ram, Nam Gyu-ri and Kim Yeon-ji - have each been pursuing their own careers.

While Nam has been working as an actor, Kim and Lee have been focused on their solo careers ever since the group took its final bow.

“We are grateful for the fans who have supported them despite their long hiatus. The members are all glad to come back with such good news,” the agency said.

The new album is set to be released in either April or May. The members will resume to their solo careers after the album.