Mini Ikea store to open this month in eastern Seoul

Mini Ikea store to open this month in eastern Seoul 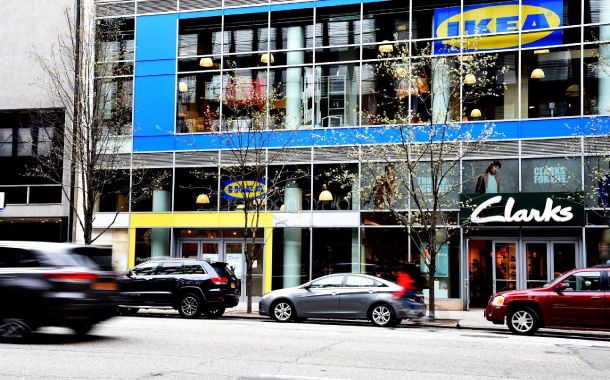 A miniature Ikea store is slated to open later this month in eastern Seoul, as Hyundai Department Store joins an industry trend of increased focus on home furnishings.

The Korean company announced Tuesday it will open a smaller version of the typically bulky Swedish home goods company at its branch in Cheonho-dong, Gangdong District in eastern Seoul.

Ikea operates city center stores around the world, including in New York City, London and Paris.

The Cheonho branch won’t be the first Ikea store in Korea, but it will be the first inside Seoul city limits.

Set to open April 30, the Ikea Planning Studio Cheonho will occupy 506 square meters (5,446 square feet) and will feature five room sets with a focus on bedrooms. It will offer at least 400 kinds of Ikea products, including lights, rugs, curtains and beds.

The company hopes the store that is usually located in suburban areas will be more accessible to city residents.

Shinsegae Department Store on Tuesday opened a show room inside its branch in Uijeongbu in Gyeonggi.

The space features the interior of a 1,031-square-foot apartment, where home furnishing products from various brands are displayed inside a kitchen, a living room and bedrooms.

Shinsegae decided to continue operating the space in a model house concept, instead of as a pop-up store. It will change the theme every quarter.

In 2017, it expanded its home furnishings section in its Centum City store in Busan and another store in Yeongdeungpo District in western Seoul, last year.

Lotte Department Store in November opened a branch of the British-born Conran Shop in Gangnam District, southern Seoul, with the aim to offer exclusive editions of home furnishing products from abroad.