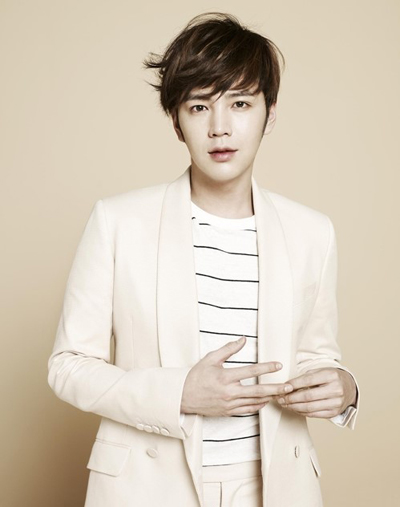 Actor Jang Keun-suk said Thursday that he knew nothing about his mother’s alleged tax evasion.

“It was an act Jang’s mother committed on her own,” Jang’s manager, Kim Byung-gun, said in a statement. “Jang has been focused on his work and was not informed by his mother how she operated her money.”

Jeon was indicted for tax evasion on Monday, according to the Seoul Central Prosecutors’ Office.

Jeon allegedly did not report the foreign-earned income of the company while Jang worked for her and withdrew large amounts of money in Hong Kong to evade taxes in Korea.

Jang worked for his mother until 2018, according to Kim.

“Jang cut ties with the company in 2018 and has been working with me to establish a new company,” Kim said. “But this incident regarding his mother has nonetheless shocked him.”

Jang is a well-known star outside of Korea, especially after his role in the 2009 SBS drama “You’re Beautiful,” which was a hit in Japan.

Jang is currently serving in the military. He was diagnosed with bipolar disorder in 2011, and because of the condition, started alternative military service working as a community worker in 2018. His service will end in July.