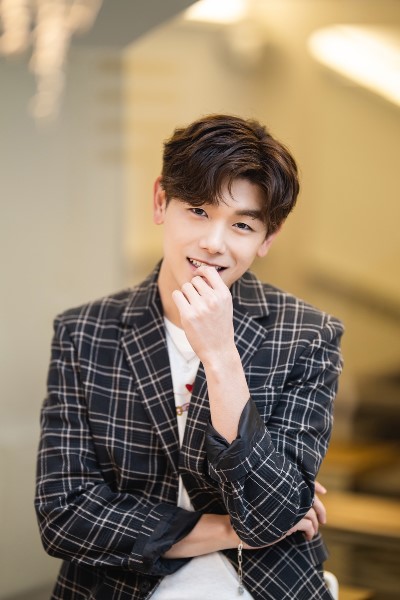 K-pop singer Eric Nam landed on the Social 50 chart for the first time on Saturday, according to data from Billboard.

The chart tracks artists’ social data, including their numbers of friends and followers on social media platforms, music streaming statistics and artist page views to rank the most popular artists on weekly updates.

The singer reached the 50th position on the chart. Nam posted the rank on his Twitter account on Sunday and thanked his fans.

After the singer released his first all-English album “Before We Begin” in November, he embarked on his “Eric Nam Before We Begin World Tour 2020” in January, with stops in 24 cities in Asia and North America.

The coronavirus pandemic, however, forced Nam to delay his final North American performance in Los Angeles.

According to his agency, Stone Music Entertainment, the artist’s global activities and active interaction with his foreign fans were prominent factors driving his ascension to the Social 50 chart.