Korea Inc. and the 3 lows

Korea Inc. and the 3 lows 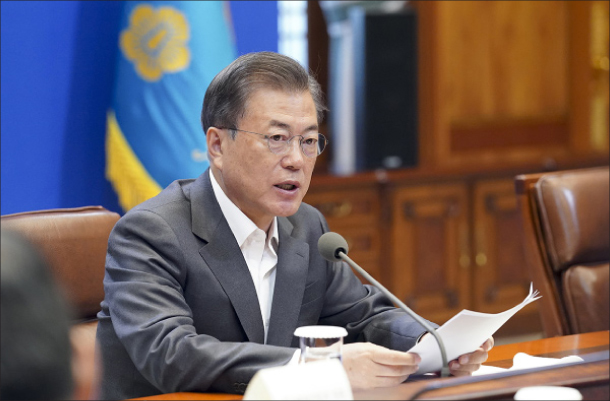 SOHN HAE-YONG
The author is a business news editor of the JoongAng Ilbo.

In the late 1980s, the three lows — low oil price, low interest rate and the low (weak) Korean won — brought Korea its biggest economic boom in history. They have returned. But now, they bring agony rather than cheer.

Oil prices are their lowest in 18 years, and the Bank of Korea’s interest rate has hit all-time lows. The value of the currency continues to dive. Theoretically, they should be favorable for an economy heavily dependent on exports. When oil prices and interest rates are low, production costs go down and households have more spending power.

Decline of the won’s value will also reinforce the competitiveness of Korean products.

But an economic slump ignited by the Covid-19 outbreak completely ruined the rules. Today, the low oil price is weakening Middle Eastern oil producers and emerging economies living on petroleum, such as Brazil, Venezuela and Russia. This hurts Korea’s exports. If the decline in oil prices continues for long, it will lead to a reduction in consumption because of expectations for a decrease in prices, followed by production reduction and a growth plunge.

The impact of the interest rate cut is also not as significant as before. The market is already used to chronically low interest rates and liquidity surplus, and a cut has little real effect. In other words, low interest rates do not lead to investment and spending. The falling value of the won is only effective when the export market is thriving. Now, it encourages foreign capital to flee. Foreign investors are taking money out of stocks because of growing foreign exchange losses.

Of course, comparing today’s situation directly to the 1980s is unreasonable. If the three lows served as the “causes” for the boom in the 1980s, the three lows today are more of the outcomes of economic shocks. Ironically, it is more convincing to interpret the new three lows as the prelude to a recession. While the world is focusing on preventing Covid-19 from spreading, a more serious crisis could hit Korea Inc. once the panic is over.

The government needs to pay more attention to the corporate sector. At times of economic crisis, companies go bankrupt not because of the poor health but because of a temporary liquidity crunch. It should be prevented. Only then can the next opportunity for economic revival come. If companies fall like dominos, low growth, low prices and low investment would follow.

Fortunately at the second emergency economic meeting last month, President Moon Jae-in said that bankruptcies must be prevented. The government’s role as a reliable seawall to block the waves of crisis is desperately needed, he said.