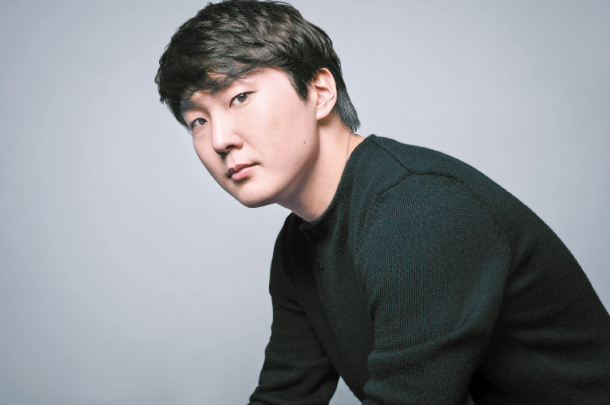 Korean pianist Cho Seong-jin is slated to hold a recital in Korea for the first time in two years in July at the Seoul Arts Center in southern Seoul. [DEUTSCHE GRAMMOPHON]

“I haven’t had so much time off stage in five years,” Korea’s star pianist Cho Seong-jin recently said.

The coronavirus has cleared out Cho’s calendar, which is usually fully booked for several years on end. Similar to other internationally sought-after classical artists, the most recent concert Cho had was a virtual one, performing Schubert Lieder with German baritone Matthias Goerne on March 28 in Berlin. Since winning the International Chopin Piano Competition in 2015, the 25-year-old pianist has had back-to-back concerts scheduled all around the world. After seeing all of them get canceled due to the coronavirus outbreak, Cho said he also wanted to participate in an online performance of his own.

“It was my first live-stream concert with no audience, but towards the end, I could feel the energy as if I was in an actual concert hall in front of an audience,” said Cho. 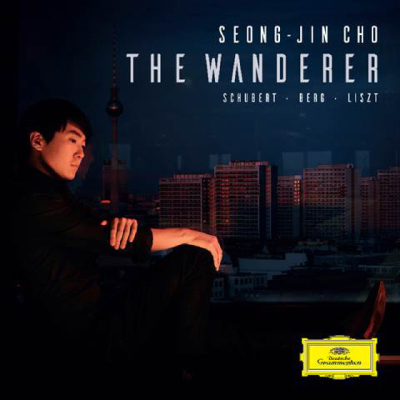 The outbreak, however, will not be stopping Cho from releasing a new album with Deutsche Grammophon on May 8. The pianist says his experience of nonstop traveling, which has led Cho to feeling confused as to where his real home was, inspired him to title the new album, “The Wanderer.” The album consists of Schubert’s “Wanderer Fantasy” in C major D 760 op.15, Berg’s Piano Sonata op. 1 and Liszt’s Piano Sonata in B minor S 178. It is Cho’s fourth album. Although he recorded the album in a studio, he performed it once in front of an audience by having some people sit in front of him and playing the whole album through, like a concert.

“After recording the Schubert, I performed it again like a concert in front of about 20 to 30 people. After listening to both, I actually liked the one I performed in front of the audience better,” said Cho. That was also the case for his Liszt sonata album. He made his producers sit in an auditorium and played the 30-minute-long piece without any stops and included a recording of that performance on the album.

As an artist who prefers recordings done in a concert-like atmosphere, however, he has been getting itchy feet after having to rest and relax at his home in Berlin for weeks. But Cho says he’ll make sure to stay home and enjoy music and spend more time practicing the piano until his planned concerts resume, which includes a recital in Korea for the first time in two years in July.

“We are in a difficult time, but we can soon overcome it,” he said.