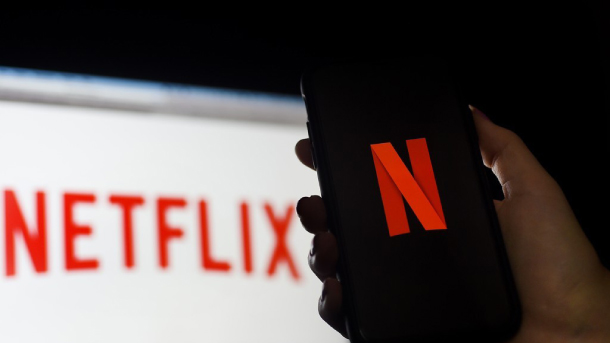 Netflix Korea is suing SK Broadband, Korea’s largest internet service provider, arguing that it should not be charged for the upgrading and expansion of the local company’s network over which wildly-popular Netflix programing is streamed.

The case was lodged in the Seoul Central Court Monday.

When rendered, the decision will be significant, as it will establish whether owners of the networks can seek compensation from international services that stress the system because of programing that is in high demand.

In its filing, Netflix is asking the court to confirm that it is not required to pay the additional fees.

This is not the first time Netflix and SK Broadband have battled over the issue. Last November, SK Broadband requested the that Korea Communications Commission (KCC) - a government body that regulates the media industry - mediate the disagreement.

The local internet service provider claims that Netflix did not respond to its request to pay network usage fees, despite the surge of traffic and the costs incurred for maintenance and network expansion.

As of November, the number of domestic Netflix subscribers broke 2 million, a fivefold increase compared to February 2018, according to an estimate by WiseApp.

Netflix counters that charging fees for network usage constitutes double charging. The lodging of the complaint comes a month before the government body was planning to issue its mediation determination.

The KCC must now halt the mediation process as required by domestic laws.

According to Netflix, customers are already paying the telecommunications companies for their data consumption.

The company adds that it told the service providers before it entered the market in 2016 that it would not pay any additional network usage charges.

The closest Netflix cache server to Korea is in Japan. Among local internet service providers, LG U+ and D’ Live have accepted the Open Connect offer.

For SK Broadband, this is not enough.

Adopting the Open Connect option will not reduce the traffic costs inside the country as SK Broadband transmits Netflix content to individual smartphones and computers, the company contends.

It argues that the international company should be sharing the cost of hosting the additional traffic.

The Korean company is struggling to find ways of handling the rapid growth in traffic as Koreans eagerly stream the latest from Netflix.

Naver pays around 70 billion won ($57 million) a year and Kakao around 30 billion won. Compelling foreign players like Netflix and Google is not as easy as they are based outside the country.