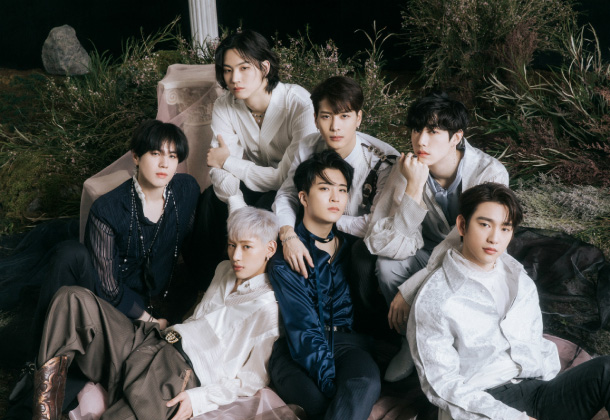 Boy band GOT7 released its new album “Dye,” with lead track “Not By The Moon,” on Monday. Through an interview released by its agency JYP Entertainment, the members have turned into characters from classical literary works for this release, hoping that listeners will feel like they’ve read a novel after getting through the whole album. The members took part in making the 10-track album, with JB and Jinyoung working on “Crazy,” Youngjae on “Love You Better” and Yugyeom for “Poison.” [JYP ENTERTAINMENT]