Pengsoo debuts as a rapper with hit single

Pengsoo debuts as a rapper with hit single 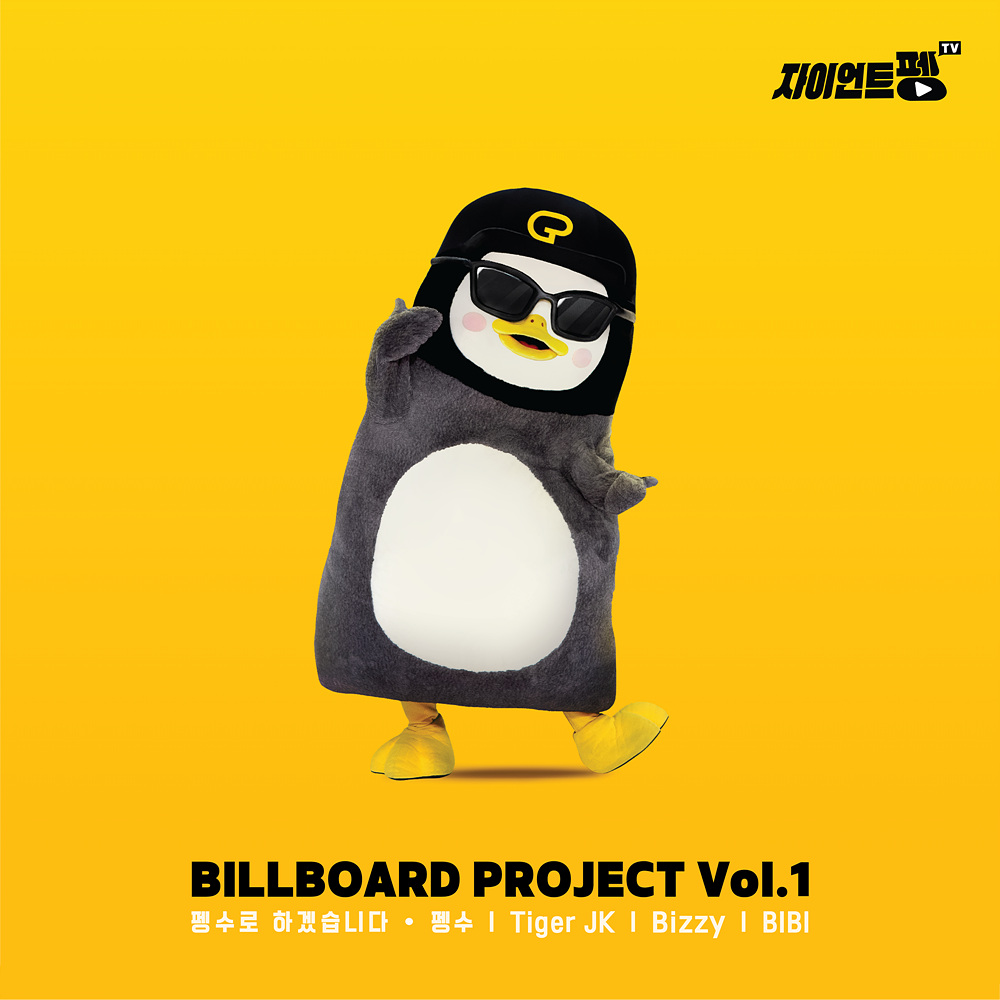 Pengsoo, the EBS star penguin character, debuted as a rapper releasing “This is Pengsoo.” The single immediately shot up to No. 1 on major music streaming charts.

The digital single, which was released at 6 p.m. Tuesday, features Tiger JK, Bizzy and Bibi.

As of 9 a.m. Wednesday, the song was dominating music charts released by Genie Music and Bugs, holding the top position on both. On Melon, the largest music streaming service in Korea, it currently ranks 19th.

In the song, which is a combination of Pengsoo’s signature yodel and rap, the penguin sings of a dream to debut on the Billboard charts.

Last Friday on the YouTube channel “Giant Peng TV,” Pengsoo can be seen visiting Feelghood Music Entertainment, which is led by Tiger JK and is home to Bizzy and Bibi.

Profits from the single will be donated to environmental causes this Saturday to celebrate World Penguin Day.