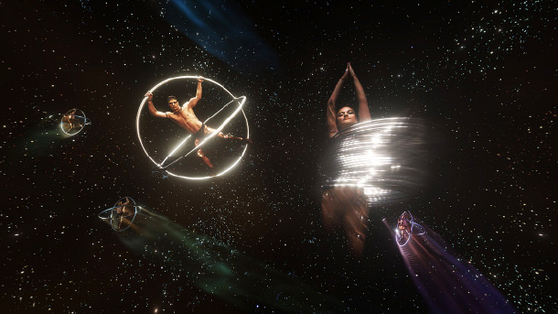 LG U+ will be unveiling the latest edition of the virtual reality (VR)-version Cirque du Soleil from today on its U+ VR mobile app.


The new release entitled “Alegria: A Spark of Light” was made by Montreal-based Cirque du Soleil, famous for circus performances of the same name, and Felix & Paul Studios, an entertainment studio specializing in immersive content.

LG U+ has invested in the production and will be the first to present the VR video. The mobile carrier has worked with Cirque du Soleil to present VR versions of its performances since last year.

From Thursday, Alegria will be available on Facebook’s Oculus Go as well. LG also holds exclusive rights to sell the content to other telecommunications companies.