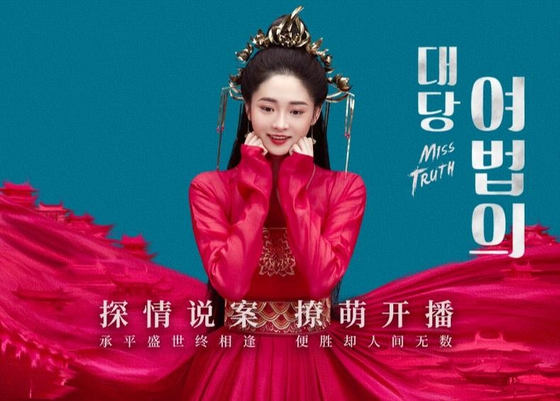 
“The drama shows a modern and independent woman making choices that a lot of women do today at their workplaces and homes, but in a setting of an ancient time,” an employee from Channel Ching told Yonhap News Agency.

Zhou plays the lead role in the drama and also sang two songs for the show’s official soundtrack.

The drama aired in China on Youku beginning on Feb. 14.