Although the number of cases of the coronavirus have dropped sharply in recent weeks, some local production companies canceled their shows due to lingering concerns over the highly contagious virus.

The Korean production of the megahit musical “Mamma Mia!” canceled its run. The show was scheduled to run until the end of next month at D-Cube Arts Center, located in western Seoul.

The Seoul Jazz Festival, which was slated for May 23 and 24, was also postponed to the fall. The exact dates have not been decided yet. The festival was supposed to be held at Olympic Park, southern Seoul.

A circus performance entitled “Passagers” by The 7 Fingers, an artistic group based in Montreal, was canceled too. The performance was to be held between June 17 and 20 at LG Arts Center, southern Seoul.


June 5- 7: People used to dance through rituals whenever they wish for something, and their dances have been developed over time.


National Dance Company of Korea (NDCK) compiles all the local, ritual dances from various times from the one performed during the Confucian culture to the butterfly dance from Buddhism and salpuri (soul-purifying) dance originated from shamanism, but the dance troupe does not forget to add its modern touches to centuries-old dances.

The dance company says the audiences will be overwhelmed by group dances of the performers.

Choreographed by Yun Sung-joo, the former artistic director of the NDCK, the performance starts at 8 p.m. on June 5 and 3 p.m. on June 6 and 7. 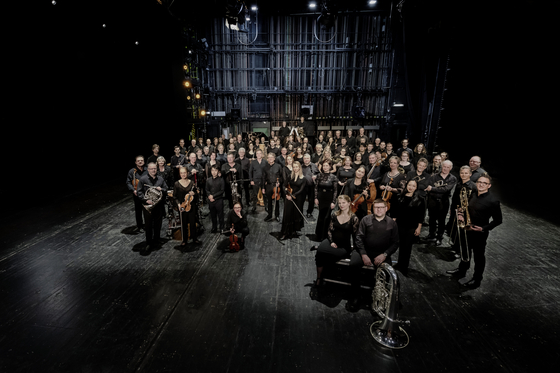 Famed German orchestra Beethoven Orchester Bonn is coming to Seoul for the first time to perform pieces of Ludwig van Beethoven. This year marks the 250th anniversary of the birth of the German composer. [VINCERO]

The orchestra will be conducted by Dirk Kaftan and will play three pieces of the legendary composer including “Egmont Overture,” “Piano Concerto No. 4” and “Symphony No. 7.”

Piano virtuoso Paik Kun-woo will collaborate with the orchestra. 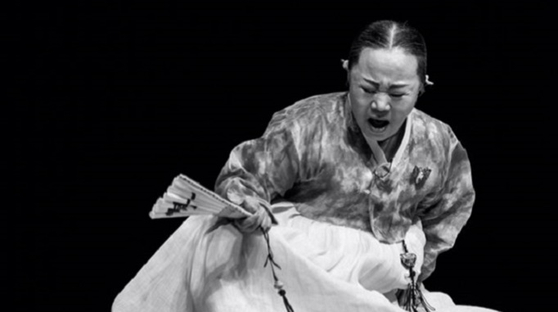 June 20: The National Changgeuk Company of Korea presents a pansori (traditional narrative singing) performance by pansori master Kim Soo-yeon. The pansori maestro will sing the complete pansori of “Sugungga,” one of the five remaining pansori pieces in Korea.

As the tale revolves around animal characters with many comical elements, it is recommended to those who are new to the traditional genre of the music performance.

Set in an underwater palace, the Dragon King becomes seriously ill and is in need of a liver from a rabbit as a cure. In order to help the king, a turtle, the king’s loyal servant, goes on a journey to land with a plan to trick and kidnap a rabbit.

Completing a single pansori takes between three and eight hours on average.

The Complete Performance of Pansori is one of the permanent projects of the National Changgeuk Company of Korea with the aim of promoting the traditional music genre. The company says only the best can perform on the stage. 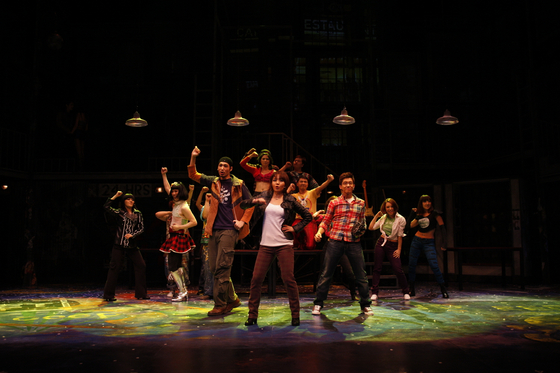 Its return is considered special because the musical premiered here in 2000, and this year marks 20th anniversary of the musical being staged here.

“Rent” is loosely based on Italian opera “La  boheme,” composed by Giacomo Puccini.

The musical revolves around the lives of poor artists living in the East Village of New York City.

The musical is an autobiographic story of Jonathan Larson who wrote the scripts. He also composed all the varied musical numbers, from rock to R&B to tango to ballad to gospel.

When the musical first debuted on Broadway in 1996, it was considered sensational as the story touches upon social issues regarding homosexuality, AIDS and rampant drug use of young adults.

But the musical captivated critics and the public upon its debut and snatched numerous awards, including the 1995-1996 Pulitzer Prize and Tony Awards in 1996.

Since its premiere, “Rent” has been produced in 47 countries and 25 different languages.

Due to the subject matter, the musical has been rated for audiences who are 17 years old and above.

All people in the audience will be required to wear masks for the duration of the performance.