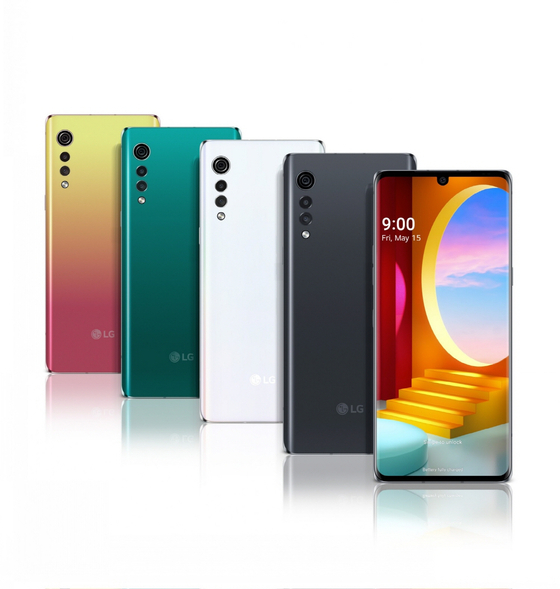 
Apple, Samsung Electronics and LG Electronics are battling it out at the low end of the market, seeking new customers in a challenging environment for the device makers.

Apple introduced its new budget iPhone SE on Wednesday after pre-release sales running between April 28 and May 5. The U.S. smartphone maker does not typically directly attack its competitors, but this time around, it is becoming more active in communicating with potential customers. 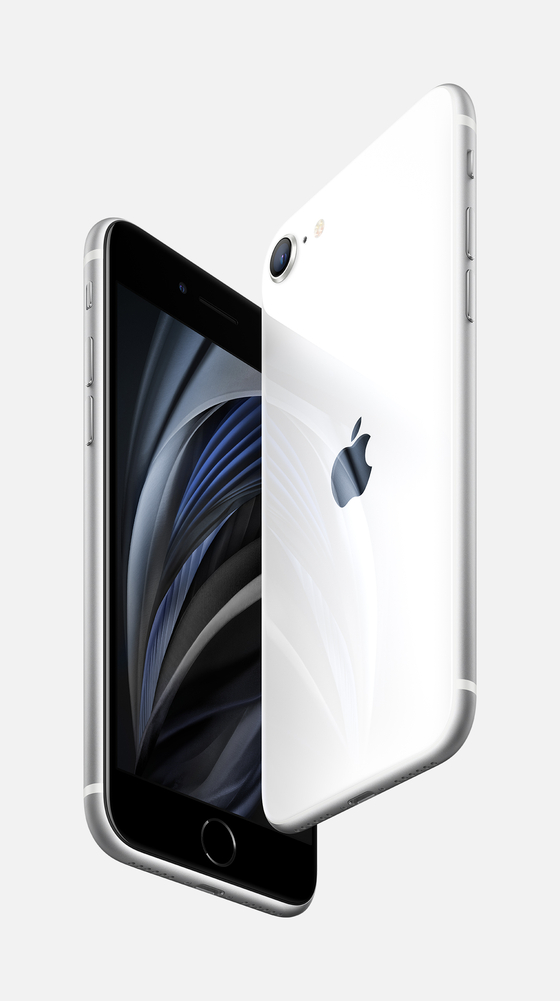 
It is offering up a list of reasons why users of the Android operating system should move to the second-generation iPhone SE when it first introduced the new release on the website for Korean users.

The maker cited an advanced processor and camera and a superior security system.

Fitted with a 12-megapixel camera, the iPhone SE is powered by Apple’s A13 Bionic processor and charges wirelessly.

LG Electronics is coming in with its Velvet smartphone and will start taking preorders on Friday before an official launch set for May 15.

LG announced that it will offer the phone at 50 percent off if a user pledges to return the phone two years later and buy a newer LG model.

With the introduction of the Velvet, the V and G models are being retired.

The phone will be powered by Qualcomm’s 5G chipset, the Snapdragon 765. It's the chipmaker’s first application processor combined with a modem, which Qualcomm says will create more efficiency.

Samsung Electronics is set to launch its low-cost, 5G-enabled Galaxy A51 on May 7. Preorders for that phone started on April 29.

Three mobile carriers expanded incentives for the A51 over the weekend to attract more 5G subscribers.

The new Galaxy has a 48-megapixel main camera and 32-megapixel selfie camera, along with a 12-megapixel ultrawide camera.