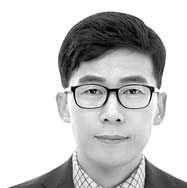 Kong Ha-sung
The author is a professor of fire protection and safety management at Woosuk University.

A new fire hazard that leads to a high number of casualties tends to break out in Korea just as people start to forget about the previous one. There was the 2008 warehouse blaze in Icheon, Gyeonggi, which resulted in 40 deaths; the 2017 fitness center fire in Jecheon, North Chungcheong, which led to 29 deaths; the 2018 Sejong Hospital inferno in Miryang, South Gyeongsang, which caused 39 deaths; and last week — the explosions at a warehouse construction site in Icheon which took the lives of 38 people. Each accident turns out to have a similar cause and local authorities always promise methods for prevention in the future. In the latest example, President Moon Jae-in has ordered officials to investigate why safety rules have not been followed. Will things really change from here on?


Last week’s fire resembled the 2008 Icheon blaze in so many ways that it almost seemed like déjà vu. Each new report from the tragedy crushes the hearts of the fallen victims’ surviving families and the public. The precise cause of the explosions will soon be revealed since the police and forensics are looking into the matter, but so far, officials point to sparks, urethane and sandwich panels as the chief trigger points. What about other systemic issues of the Korea’s construction industry? 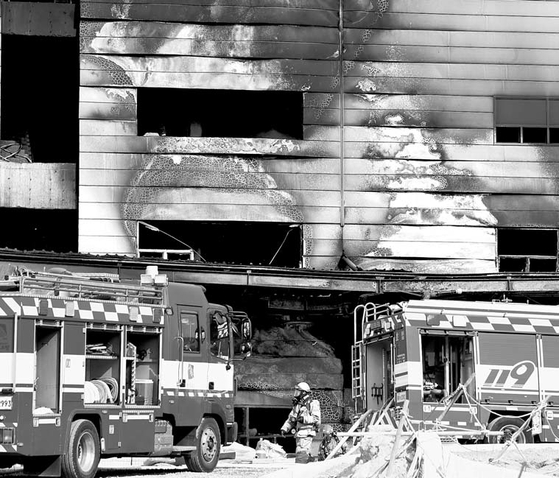 Firefighters put out a blaze at a warehouse construction site in Icheon, Gyeonggi, on Wednesday, which killed 38 workers. The fire broke out around 1:30 p.m., and several workers were injured. There were around 200 people on the site at the time of the fire. Icheon is home to a large number of warehouses. [YONHAP]


First, Korea has a chronic issue with safety insensitivity. In any given organization, the person in charge of safety management barely receives any respect for their work. They have weak authority, rarely get a promotion yet have to take the entire blame when anything goes wrong, which is why many people refuse to take the job. Under such circumstances, it’s hard for them to get their work done properly.


In the United States, immense authority is oftentimes bestowed upon safety managers. When a safety problem pops up during a construction operation, no matter how urgent that work may be, the safety manager can instantly pull the plug on it, and the business proprietor concedes. In Korea, however, the proprietor has the upper hand because economic calculation comes before safety in this country.


Second, legal punishment for causing fatal accidents is too light in Korea. When a cold storage unit caught on fire in Icheon in 2008, the fire safety manager was sentenced to 10 months in prison and two years of probation. Penalties have generally strengthened for safety hazards in Korea since the 2014 Sewol ferry tragedy, but they are still far weaker than those of developed countries. The country must impose harsher penalties for safety law violators in order to induce businesses to prioritize safety over immediate gains.


The third main problem has to do with the Korean construction industry’s bizarre subcontracting system and lowest-bidder-wins-all bidding procedures. It’s customary for contractors to give subcontracted work to the lowest bidder in order to minimize construction fees, which induces the subcontractors to concurrently carry out numerous tasks so they can minimize their time spent on each project and use cheap, combustible materials to cut back on costs. Fire hazards in local construction sites will reoccur as long as this vicious cycle maintains.


Fourth, officials will have to investigate whether construction workers in last week’s accident at the distribution warehouse rushed through their work to meet a tight deadline because the coronavirus pandemic has led to a surge of online orders. In some cases, subcontractors are forced to pay over 100 million won ($82,000) in compensations in case they fail to meet their scheduled completion dates. Korea’s infamous “hurry hurry” culture might have played a role, too. The fact that the workers simultaneously carried out welding work while handling urethane feeds such speculations.


If Korea fails to resolve the four aforementioned issues, another blaze at a warehouse in Icheon may happen any time. President Moon promised a “safe nation” and a nation that puts “people first,” but the vows will only be empty promises unless the vicious cycle is broken.