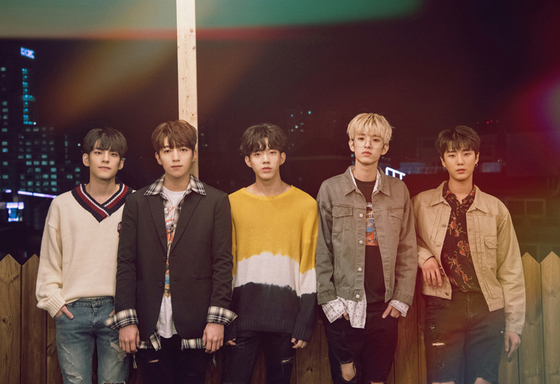 Boy band DAY6 released its sixth EP as scheduled on Monday, but the group will not be carrying out any promotions due to a member’s anxiety disorder.

JYP Entertainment posted an official post on Sunday night that one of the band's members has “complained of severe anxiety and was prescribed to undergo extensive rest” after being diagnosed by a doctor.

“After careful talks with the members of DAY6, we have decided to halt all scheduled promotions as DAY6,” the agency said.

Thus, the group will not be making any TV appearances or holding performances.

The company apologized for the sudden and unfortunate news and promised to provide "all possible support for the member to get better.”

Details of when it will be performing again as a team will soon be released.

DAY6 subunit Even of Day to hold online concert Aug. 8