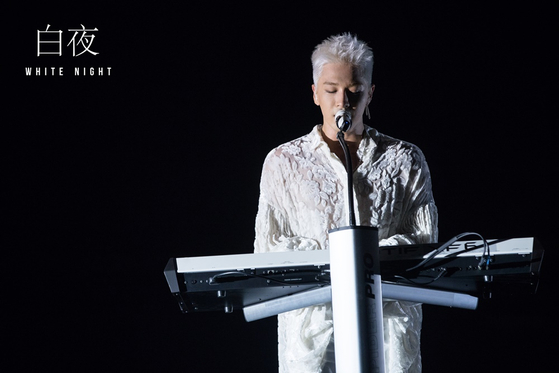 A documentary series featuring Taeyang of boy band Big Bang will premiere on May 18 on YouTube, providing fans a chance to see the singer as they never have before, especially the year before he began his military duties in 2018.

According to his agency YG Entertainment, the eight-episode documentary series titled “White Night” will begin on May 18 — the singer’s birthday — at 7 p.m, and new episodes will be posted every Monday and Thursday evening at the same time for four weeks. 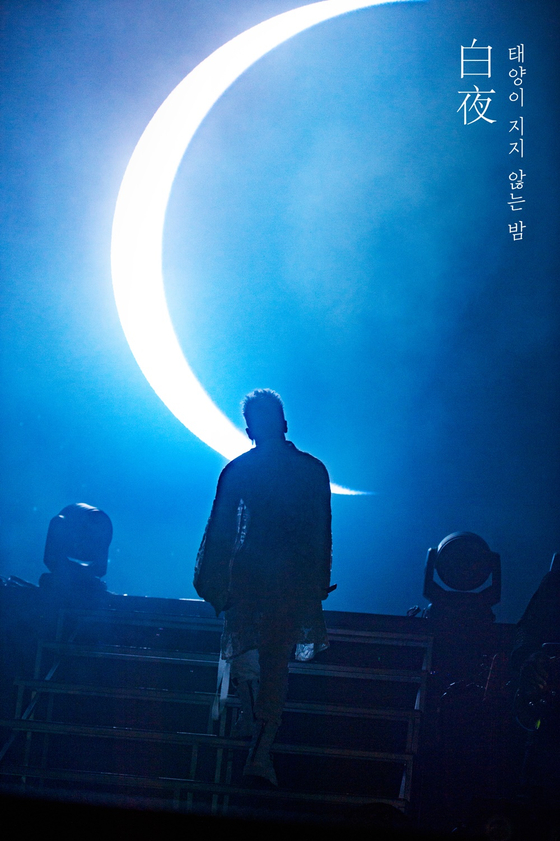 Taeyang's documentary series "White Night" will tell the story of his last solo album, which was released in August 2017. [YG ENTERTAINMENT]

The documentary follows Taeyang for a total of 215 days, while he is preparing for the release of his third full-length album that dropped in August 2017, throughout his solo world tour, his marriage to model Min Hyo-rin and finally his military enlistment on March 12, 2018.

The title “White Night” is also the title of this third full-length album, through which he told the story of Dong Young-bae, the singer's birth name, and his deeper thoughts on who he really is. The documentary follows the story told on the album.

“Taeyang has held up the team as an integral part of Big Bang since its debut in 2006 with his strength in singing and dancing,” the agency said.

He tied the knot with his longtime partner Min in February 2018 before he began his military duty and was discharged in November last year.

He renewed his exclusive contract with YG Entertainment in March this year.