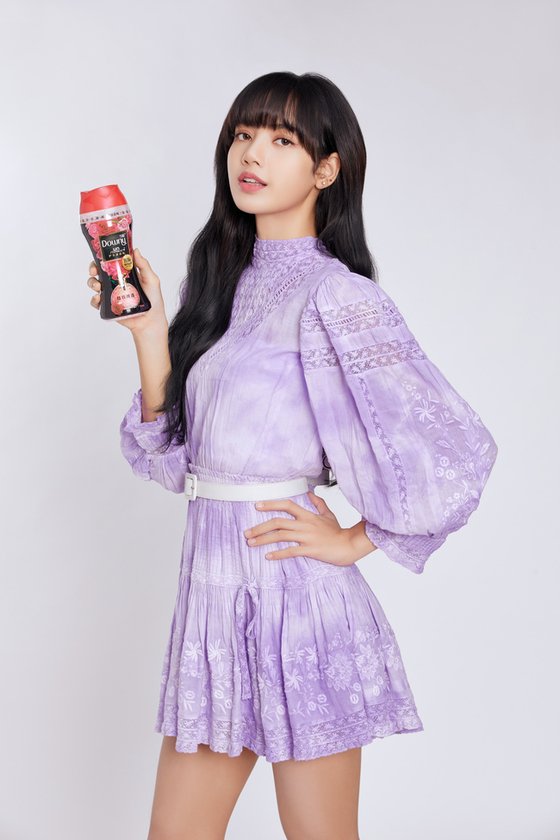 
Lisa will promote Downy China, a P&G product, and also one of China’s largest dairy companies, although the brand name hasn’t been revealed yet. According to YG Entertainment, “besides the two companies, various industries from the Chinese market are reaching out to Lisa.”

Lisa’s popularity in China surged after she appeared as a dance mentor in the second season of hit Chinese audition program “Youth With You” last month. Her Weibo account gained five million followers as she appeared on the show, and her Instagram followers broke 32 million. She currently has the most followers for a celebrity active in Korea.

Just last week, the agency announced that G-Dragon signed a contract with a China’s Nongfu Spring. It is the first time since 2016 that a Chinese company signed a deal with a Hallyu [Korean Wave] star to promote its brand.

News of the two K-pop artists signing these deals suggests the Chinese market may be open again to local celebrities. Korea-China relations soured after Korea decided to install a U.S. antimissile defense system on its soil in July 2016.