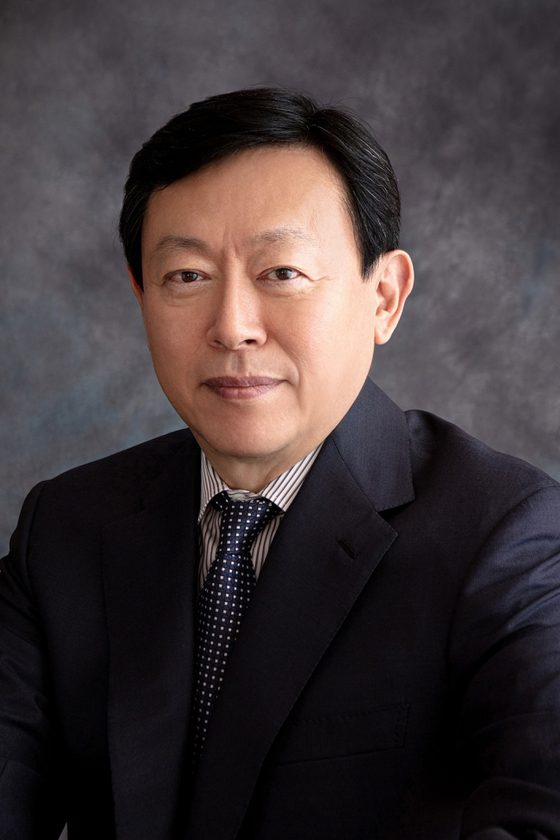 
Lotte Group Chairman Shin Dong-bin returned to work Monday after two months in Japan to roll out strategies for the post-coronavirus era.


Lotte on Monday said Shin returned May 2 from Japan, where he had been on a routine business trip since March 7. After two weeks of being quarantined at home, Shin returned to work at his office in Jamsil, southern Seoul, on Monday.

“Chairman Shin has been taking care of business at home in Korea and Japan through [various] means, including video conference,” said Lotte spokesperson Kim Chun-sik. “Following his resumption of work, he plans to busily perform various tasks, including meetings to prepare for the post-coronavirus era.”

Shin was named the chairman of Japan-based Lotte Holdings in March and took office on April 1. With the coronavirus pandemic creating a major obstacle for international travel, some people suggested Shin would stay in Japan through June, when the Lotte Holdings shareholder meeting takes place. But the gloomy business environment in Korea is believed to have forced him to return.

Shin is expected to develop mid- to long-term strategies in the coming months, to be discussed at the Value Creation Meeting in July. The biannual meeting, held to discuss the group’s purpose and strategies, is attended by presidents of Lotte business units.