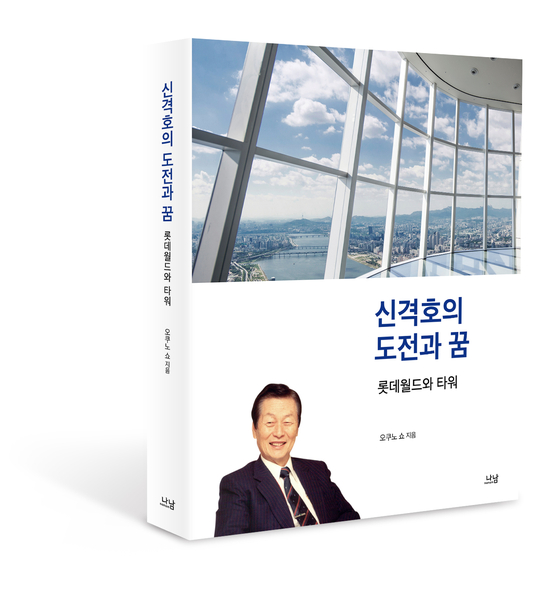 A book about Lotte’s late chairman, Shin Kyuk-ho, and the landmark construction projects he led will be published later this month, Lotte announced on Monday.


The upcoming book, literally translated as “Shin Kyuk-ho’s challenges and dreams — Lotte World and Tower,” will be written by Sho Okuno, a Japanese architect who worked on a number of projects with Shin, including Lotte World Tower and Lotte World in Jamsil, southern Seoul, and Lotte Town in central Seoul.

The book will explore how Lotte’s landmark construction projects were built based on the founder’s philosophy of building “spaces where families can spend a day together.”

Images of blueprints and plans are included in the book.

According to Lotte, the author discusses the challenges Shin faced undertaking such major construction projects as early as the 1970s, despite considerable opposition. A meeting with U.S. President Donald Trump, who was a real-estate developer at the time, to discuss possible Lotte construction projects in New York is also included.

Lotte Chairman Shin Dong-bin, the founder’s son, wrote a foreword for the book.

“I hope all the people who access the book will be delivered the courage and challenges of my father Shin Kyuk-ho,” wrote the chairman.