A number of celebrities have come forward to apologize after they were accused of being at a party in central Seoul's Itaewon nightlife district, where a number of clubgoers tested positive earlier this month. 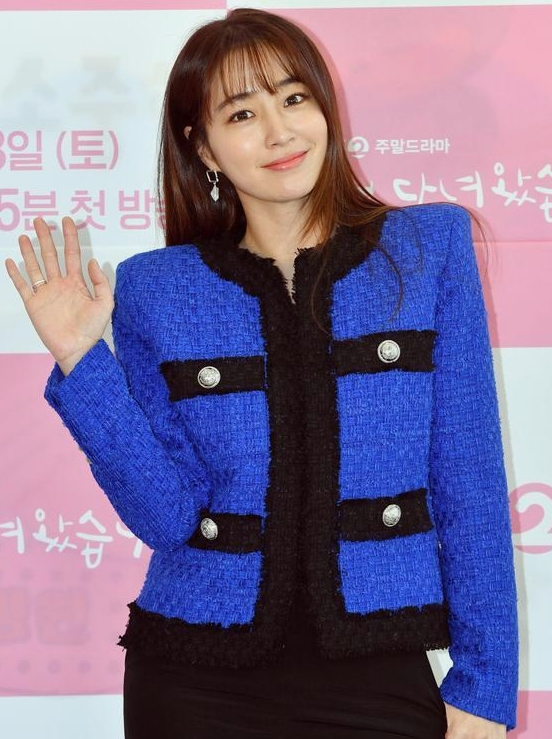 Actor Lee Min-jung, Kim Hee-jung, former T-ara member Hyomin and others explained that they were at their acquaintances’ birthday party in southern Seoul’s Cheongdam-dong, after local media reported that they attended a party in Itaewon despite social distancing measures being in effect across the country due to the coronavirus outbreak.


Lee’s agency released an official statement claiming that the reports were based on factual errors, adding that Lee went to a brunch cafe in Cheongdam-dong where the party was held, delivered a present, shared some greetings and took a photo before leaving. The agency added that the actor said she will be more careful. 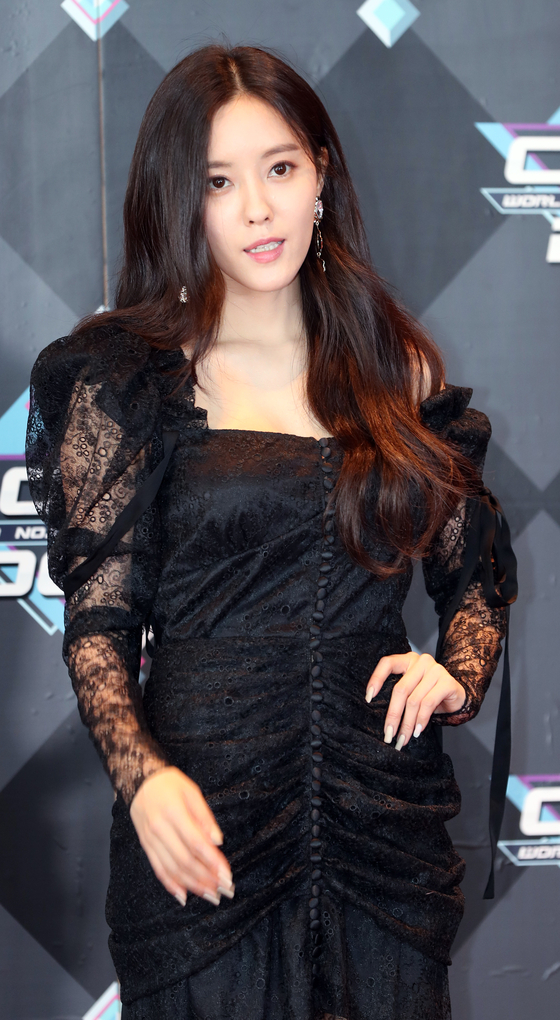