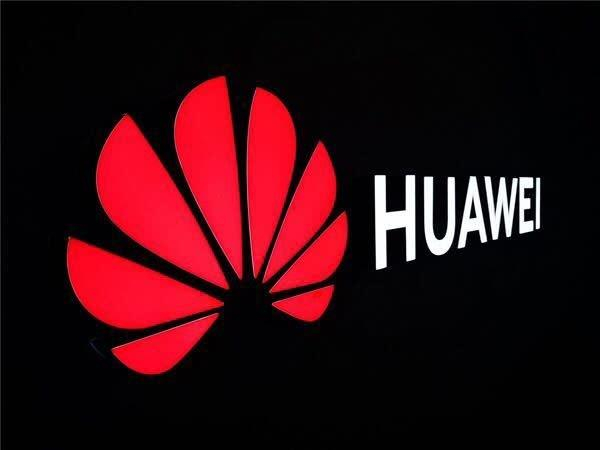 
When Washington moved to curb the supplies of chips to Huawei last week, some analysts were quick to raise the possibility of Korean chipmakers Samsung Electronics and SK hynix benefiting from the estranged business relation between Taiwan Semiconductor Manufacturing Company (TSMC) and the Chinese tech company.


Those expectations have been dismissed by most semiconductor industry insiders, however, who note that Samsung is unlikely to risk running afoul of the United States by taking over manufacturing of core chipsets designed by Huawei. 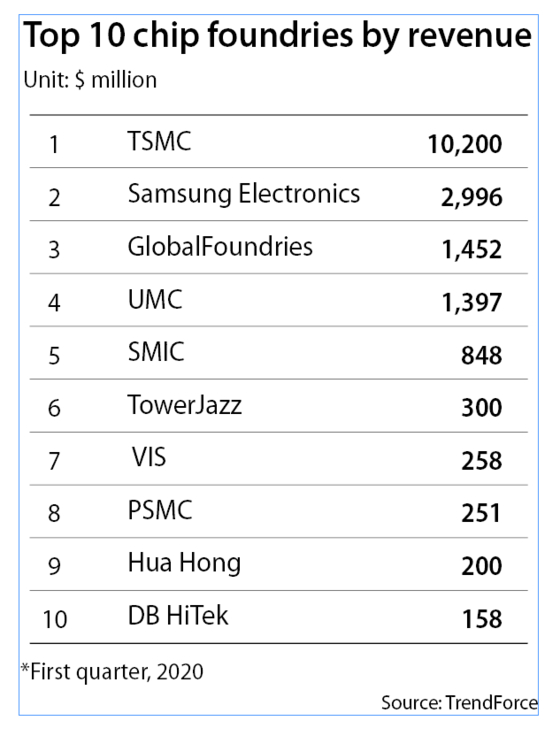 The U.S. Department of Commerce on May 15 issued a new rule to stop companies from selling products to Hwawei that were designed or created with technology or hardware produced by the United States. This could apply to Samsung, whose foundry business is reliant on software and parts sourced from the United States.

Following the announcement, TSMC stopped taking orders from the blacklisted company, according to Japanese newspaper Nikkei.

Kim Kyung-min, an analyst at Hana Financial Investment, suggested that Samsung, the second-largest foundry company after TSMC, could increase its market share.
“If TSMC cut off its supply to Huawei, there is a growing possibility that Samsung Electronics could expand its market share,” Kim said. “Chinese foundry company SMIC could be an alternative, but it has limited capabilities in 10 nanometer or more advanced architectures.”

Huawei uses its in-house HiSilicon unit to build its Kirin chipsets for its phones, but outsources chip-manufacturing to the Taiwanese firm. Given that the latest Kirin chips use 7-nanometer nodes, Chinese foundries such as SMIC are not yet ready to produce the chips.

“As the trade tensions between the United States and China have renewed, Chinese fabless companies would find it tough to use TSMC, and U.S. fabless firms would not be able to partner with Chinese foundries such as SMIC and Hua Hong,” Kim said, “Against this backdrop, Samsung will likely benefit.”

But others struck a cautious note about the expectation.

“I know that there are some optimistic prospects, following the amended rule,” said a source at Samsung Electronics who requested anonymity due to the sensitivity of the issue. “But a deal with Huawei is not something we can freely make since the issue is entangled in complex political and international relations."

Another anonymous source in the semiconductor industry noted that Samsung won’t risk challenging the U.S. regulation.

“It would be short-sighted if they jump on taking orders from Huawei,” the person said. “It can fall into the subject of the regulation right away, given the use of U.S. technology in its chip-making business.”

U.S. machines from the likes of Applied Materials and Lam Research are used by about 40 percent of the world’s chipmakers, while software from companies including Cadence, Synopsis and Mentor is used by 85 percent, according to a Financial Times report citing research by Credit Suisse.

The financial services company added that it would be almost impossible to find a fabrication plant, or fab, independent of U.S. technologies.

And while it's clear the new rule covers non-memory chips, the person said that local chipmakers are concerned with whether the regulation extends to the memory chips, a segment that Samsung and SK hynix have dominant market position.

“I’ve heard that both companies are on alert to study the new regulation and prepare for scenarios if the rule is further strengthened to include memory chipmakers,” the source said.

Huawei accounts for more than 10 percent of memory chip sales at hynix, according to Kim, the Hana Financial Investment analyst. Samsung has around 6 percent, according to local media outlets.

Samsung and hynix declined to specify the quantities of memory chips they sell to Huawei.