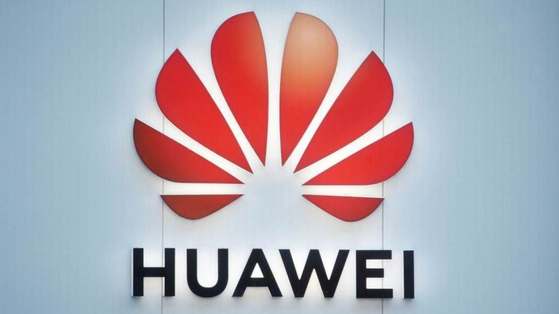 Major chipmakers Samsung Electronics and SK hynix and display manufacturers including Samsung Display and LG Display are expected to stop supplying memory chips and panels to Huawei as toughened U.S. sanctions against the Chinese electronics company come into effect next week.

The companies will stop supplying Huawei from Sept. 15, the day the new trade restrictions are due to be implemented, according to sources in the industries and local media reports.

Samsung and SK hynix have both filed requests with the U.S. Commerce Department to continue sales to Huawei, according to local media reports on Wednesday.

The move came after the U.S. government issued a fresh sanction last month forbidding all chip producers from supplying the Chinese tech company with any chips based on U.S. technology, adding to previous sanctions banning them from manufacturing chips designed by Huawei or its affiliates.

The semiconductor and display makers declined to confirm the news, saying that they are not allowed to reveal contract details.

Still, industry sources with knowledge of the matter said the suspension of sales will go ahead.

“Samsung Electronics and SK hynix will suspend shipments to Huawei since they can be subject to the new rule,” said a source in the semiconductor industry who spoke on the condition of anonymity due to the sensitivity of the issue.

The two companies are believed to use American equipment and software produced by the likes of Applied Materials and Lam Research to fabricate chips.

Local media outlets estimate sales to Huawei to be worth around 6.35 trillion won ($5.39 billion) for Samsung and 1.5 trillion won for SK hynix, which is about 10 percent of their entire revenue, according to the source.

Another source in the display industry said that the proportion of sales coming from Huawei is insubstantial for display makers.

“Huawei secures most panels from Chinese manufacturer BOE,” the source said. “Huawei’s influence is not that great with local display manufacturers, and sales from Chinese companies account for less than 1 percent for LG Display.”