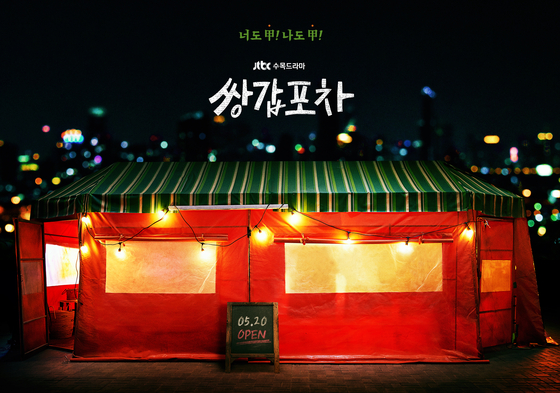 Producer Jeon Chang-geun of "Mystic Pop-up Bar" was cleared of all suspicions on his relation to the 2009 scandal surrounding the death of the late actor Jang Ja-yeon, according to JTBC. [JTBC]


Cable network JTBC stated on Tuesday that producer Jeon Chang-geun of the currently airing “Mystic Pop-up Bar” was “cleared of all suspicions” related to allegations regarding the death of actor Jang Ja-yeon in 2009.

Jang committed suicide on March 7, 2009, after leaving a letter in which she claimed to have been forced by her former manager to have sex with influential figures in the entertainment industry to land television roles.

After the date for the premiere of “Mystic Pop-up Bar” was set, rumors began to circulate online that Jeon was one of the influential figures Jang mentioned in her suicide note, with some even calling for a boycott of the drama.

“Jeon diligently underwent a police investigation to prove his innocence back then, and the police even went through his phone records and DNA profiling,” JTBC said in a statement. “It was revealed that he had no relation to Jang or any of the staff from her agency, and we already had thorough confirmation beforehand.”

The cable channel criticized the groundless accusations as “reckless insults which refute police investigation and an act that is close to defamation.”

“We plan to take strict legal measures against those who attack the program and our staff without specific evidence,” the channel warned.