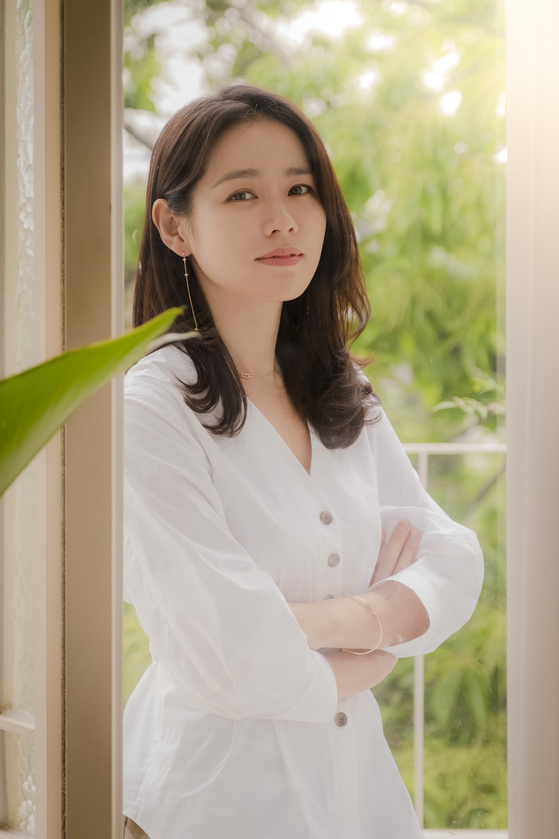 "Thirty, Nine" is a "12-episode romance-human-drama miniseries," according to JTBC. It revolves around three women who are friends, all on the verge of turning 40. The drama will be co-produced with Lotte Culture Works.

Son will be playing the role of Cha Mi-jo, who has no tragic family background and no mystery childhood secrets. She has had everything she could ask for. But she still feels an emptiness, and the three friends talk about their lives and empathize with each other.

Jeong Chan-young, one of the three friends, will be played by actor Jeon Mi-do, who is currently starring in the second season of tvN's "Hospital Playlist."