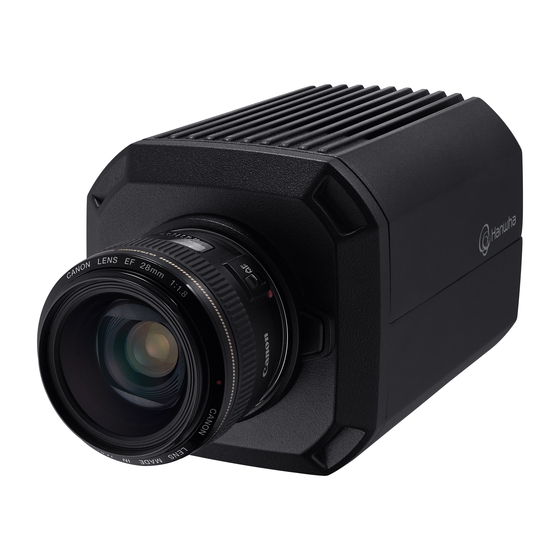 The TNB-9000 is equipped with a sensor chip that can capture 8K-resolution images, the company explained. Hanwha Techwin is Korea’s leading manufacturer of surveillance cameras.

An 8K resolution image has 33 million pixels of definition — four times that of 4K images. Even in the television market, where the resolution war is intense, 8K can only be realized by the industry’s top players and is a feature only installed on high-end TV sets.

According to Hanwha, an 8K resolution image means a camera installed in a baseball stadium can capture the facial features and expressions of a person sitting at the opposite side, 150 meters away. If installed on roads, the 8K camera would be able to read license plates of moving vehicles immediately.

The new release also comes with an algorithm that can analyze physical features and attributes of objects in the video — like the gender of a person, the color of clothes or vehicle types. The software can present images based on inputs and parameters set by the user.

The product’s price was not disclosed as it can differ according to deals with corporate clients, Hanwha said. But for large spaces like a stadium, airport or cities, the option is likely to be more cost-efficient than installing multiple surveillance cameras.

TNB-9000 comes with a digital zoom feature. In the past, multiple surveillance cameras had to be installed to watch a single location of a large size, as they were limits to how much each camera can zoom.

“TNB-9000 is proof of Hanwha Techwin’s industry-leading technology,” the company said in statement. “As a local industry leader in video surveillance solutions, we’re continuing investments to expand our global foothold.”