BTS offers encouragement to the class of 2020

BTS offers encouragement to the class of 2020 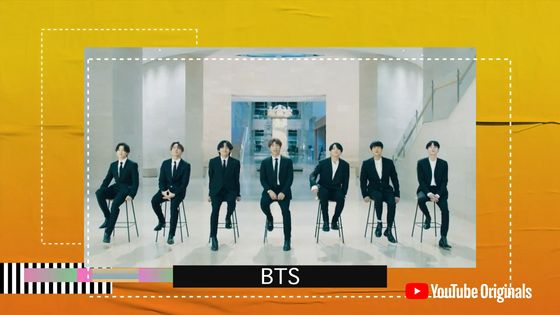 Members of BTS giving the commencement speech to the class of 2020 on YouTube on Monday. [SCREEN CAPTURE]

Boy band BTS joined celebrities, artists and leaders from around the world Monday to congratulate the classof 2020 for their graduation in virtual commencement speech streamed live on YouTube.

“It’s been a strange year so far, but you made it,” said RM of BTS. “Today we might not have flowers and we mightnot have graduation caps. What we do have is probably the most special graduation ceremony in history. Never before have so many gathered to celebrate the graduating class for their achievements.”

“Back then, the notion of becoming an adult was something quite scary,” said Jin, another band member. “I was cautiousin everything I said or did. Sometimes I’d feel restless, watching my friends go on far ahead of me […] What held me together during those times was a promise I made with myself ‘to take it slow.’”

“We will find ourselves in so many situations out of our grasp,” added band member SUGA. “Get your hands on the changesyou can make, because your possibilities are limitless. After all, I had no idea I would join BTS either.”

The members, wearing black suits, gave their speeches at the National Museum of Korea in central Seoul. After takingturns, they concluded their speeches by tossing graduation caps into the air together, and saying, “Congratulations class of 2020!” 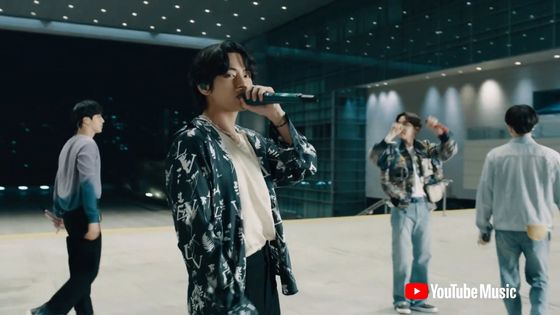 BTS performs at the end of the virtual graduation ceremony for the class of 2020. [SCREEN CAPTURE]

The band was joined by celebrities around the world, including the Obamas, Beyonce, Lady Gaga, Stephen Colbert andJimmy Kimmel, many of whom made remarks about George Floyd, whose death in Minneapolis police custody last month has sparked global protests.

BTS also performed “Boy With Luv,” “Spring Day” and “Mikrokosmos” for the graduating class at the end of the ceremony.

The K-pop sensation also made history on Monday with the music video for “Black Swan” hitting 100 million views,making it their 25th music video to reach that threshold.