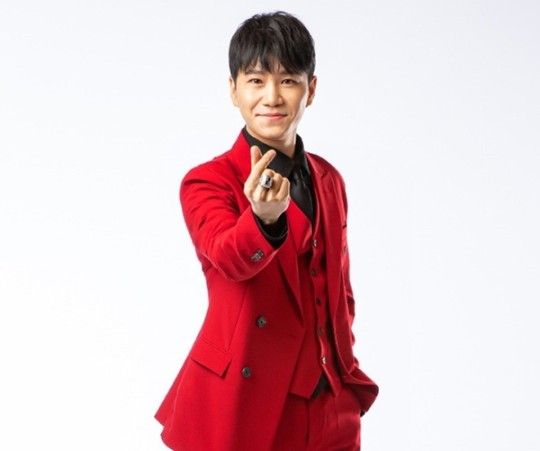 Music producer DanDi has been indicted on charges of sexually assaulting the younger sister of his acquaintance and will soon be tried, the Seoul Eastern District Prosecutors' Office said on Wednesday.

According to prosecution, 32-year-old producer DanDi, whose real name is Ahn Jun-min, visited a female acquaintance's house in April this year where her younger sister was also present.

After the two women went to bed, Ahn is alleged to have followed the younger sister into her room and raped her while she was asleep.

Ahn claims no sexual intercourse took place, but was proven to be lying when the woman submitted DNA evidence.

He is famous for producing the "Kwiyomi Song," which can be translated to "Cutie Song," in 2013.

Ahn founded his own agency SD Entertainment in 2018 and launched girl group Saturday, but quit the company as soon as he was reported to the police.