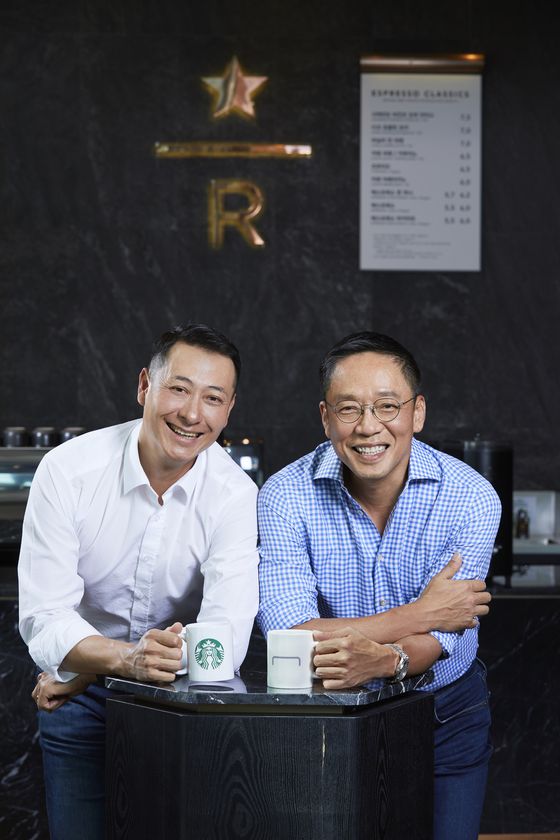 Starbucks is set to launch its first branded credit card in Korea in the latter half of this year in partnership with Hyundai Card.

The new card marks the first time the coffee franchise has partnered with a local card company since it entered the Korean market in 1999 as its own loyalty scheme, dubbed My Starbucks Rewards, has a strong foothold here with more than 6 million users.

Unlike Starbucks, Hyundai Card has been active in collaborating with the retail industry, launching branded cards with Costco, eBay and most recently Korean Air.

The exact timeline and details of the reward program are still under discussion, according to Hyundai Card.

With the launch of the branded credit card, the two companies will be able to utilize accumulated transaction data to offer more personalized services, Hyundai Card said.