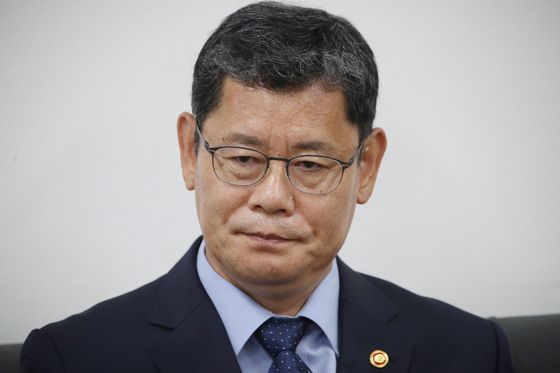 “Moon approved the resignation of Unification Minister Kim around 10:40 a.m.,” Kang Min-seok, presidential spokesman, said in a text message to reporters. According to Kang, Moon had dinner with Kim on Thursday.

The Blue House made no announcement of a successor to Kim on Friday. Vice Minister of Unification Suh Ho is expected to serve as acting head.

After North Korea demolished the inter-Korean liaison office in the Kaesong Industrial Complex on Tuesday, Kim announced Wednesday he was stepping down to take responsibility for the rapid deterioration in inter-Korean relations this month.