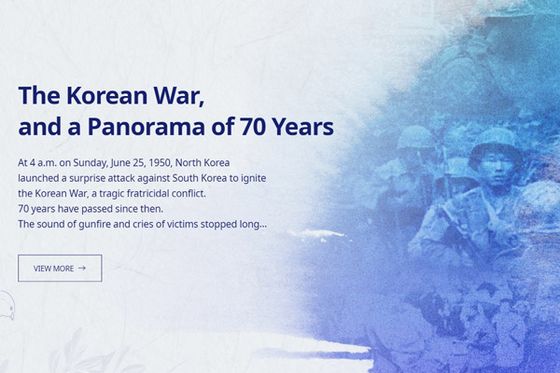 KBS World Radio opened a new page on its website on Monday dedicated to inter-Korean relations to commemorate the 70th anniversary of the Korean War (1950-1953).

The page "Korean Peninsula A to Z" will provide details on the Korean War in 11 languages; Korean, English, Chinese, Japanese, French, Spanish, German, Vietnamese, Indonesian, Russian and Arabic, using sources from the government.

The radio station reported Monday that it hopes “the page will provide foreigners with reliable information on pending issues on the Korean Peninsula and thus help them better understand the views and perspectives of South Koreans on inter-Korean relations.”