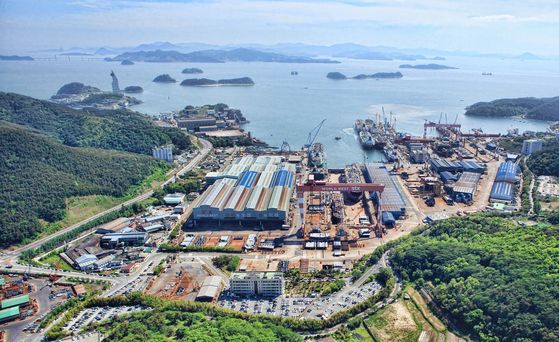 
The troubled shipyard is offering buyouts to all employees starting on Monday “out of desperation.”

The company said its situation has been aggravated by the stubborn outbreak and a strike that began on May 27. Operations at its dockyard in Jinhae, South Gyeongsang, have been halted since June 17.

The company is accepting the voluntary resignations through July 13. They will receive up to 14 months of wages.

The shipbuilder has undertaken numerous restructuring measures since it agreed to be managed by a group of creditors in 2013. It filed for receivership in 2016.

The company started six months of rotational unpaid vacation in June 2018 as the situation failed to get better.