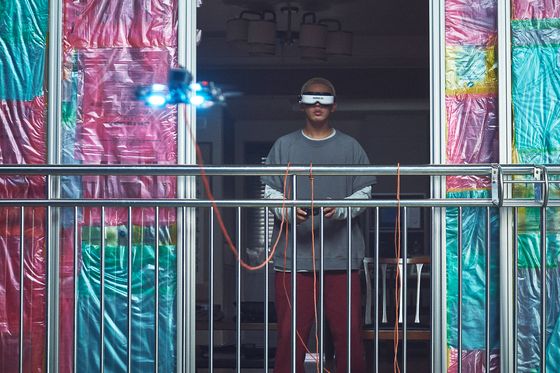 
A film about the undead is finally breathing life back into the box office.


“#Alive” became the first film to garner 1 million in ticket sales over the box office weekend since the coronavirus pandemic swept the country.

Released on June 24, the film attracted more than 700,000 moviegoers from Friday to Sunday, according to data from Korean Film Council.

As of Sunday 5 p.m., the film surpassed the 1 million milestone, the first film to do so since Feb. 23.

Starring Yoo Ah-in and Park Shin-hye, the story focuses their character's struggle for survival in their zombie-ridden apartment complex.