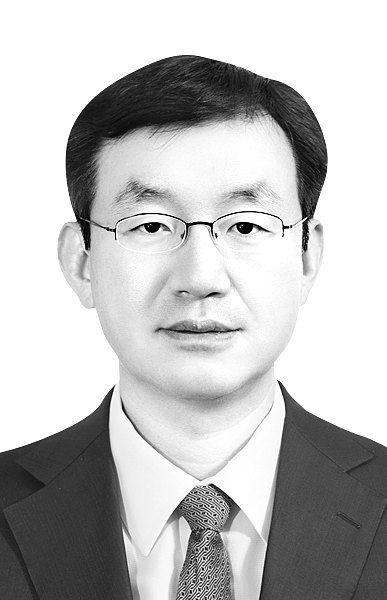 Sung Tae-yoon
The author is an economics professor at Yonsei University.

The improvement of a welfare system requires stable sources of revenue. (That is why it’s difficult to achieve better welfare without a tax hike.) The same applies to the introduction of universal basic income (UBI), a topic that has gained traction.

Regardless of the pros and cons of UBI, tax hikes are unavoidable if the Moon Jae-in administration wants to dole out minimum income for all citizens without scaling back spending on other welfare programs. If the government were to offer 1 million won ($833) annually to the nation’s population of 50 million, it requires 50 trillion each year — approximately the same as Korea’s 2020 defense budget of 50.1 trillion won. Furthermore, UBI is not a one-time payment.

When UBI is mentioned as a policy tool, it is accompanied by discussions on how to reduce existing welfare spending —and how to replace it. But discussions in Korea are often a far cry from that because UBI supporters talk about giving a minimum income to everyone while keeping the nation’s welfare programs intact. That certainly means a heavier fiscal burden on the government. The problem is that it is difficult to be convinced that offering the same amount of money to everyone with no strings attached is the most effective way to expand welfare. 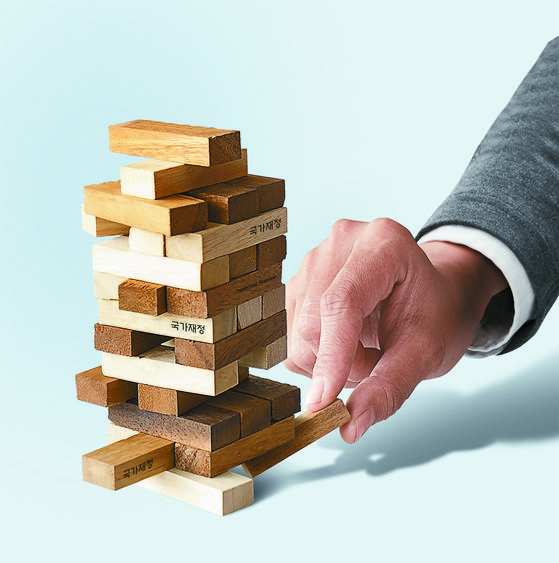 A leading argument among UBI advocates is that a universal payment system is necessary as digitization in the fourth industrial revolution leads to less demand for manpower, ultimately resulting in job losses. What we must not overlook, however, is the possibility that the cause of job losses may not be in digitization itself, but in the state of the market hindering the smooth flow of resources to newly emerging industries and sectors. In this case, rather than trying to solve the problem by adopting UBI, the government needs to focus more on lifting regulations and building a business environment of free and fair competition, where new companies and jobs can be created. To tackle unemployment, it is more reasonable for the government to support jobless people with unemployment benefits rather than implementing UBI.

Some contend the government can adopt UBI by collecting more in taxes through new sources such as carbon tax, data tax, robot tax and land possession tax.

But consistently collecting taxes for such a huge welfare project is no simple task.

If the Korean government ever sets its mind on a universal spending plan such as UBI, there’s a high chance it will have to increase the rates of one of the nation’s three-biggest revenue sources — income tax, value-added tax and corporate tax.

If the government raises corporate tax rates, it would risk hurting business activities that are already struggling from international tariff races. Moreover, companies will find it hard to pay more taxes amid recent lackluster performances due to the economic damage caused by the Covid-19 pandemic.

Raising value-added tax rates will prompt a backlash from the public because the measure would apply to everyone regardless of their income, which means those in the lower-income bracket would feel the heaviest burden.

And income tax rates are already high for top earners, which is why the government would be unable to secure a significantly higher amount of finances by targeting that specific group.

Another idea is raising tax revenues by expanding the tax base by imposing income tax on the bottom 40 percent of the wage earners, who are currently exempt from paying tax.

But the problem is that the government could face strong criticism for collecting taxes even from the lower- and middle-income households to provide UBI for the entire population.

It’s time the administration put some serious thought into the validity and necessity of a basic income guarantee.