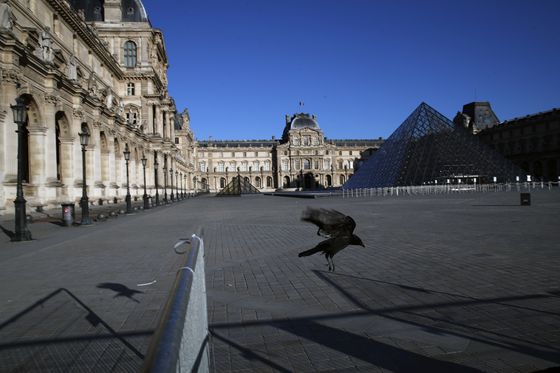 LEE DONG-HYUN
The author is the deputy director of the industry 1 team at the JoongAng Ilbo.

On why humans live in groups in an organized manner, many scholars have presented theories. Primatology pioneer Sherwood Washburn’s (1911-2000) theory is still considered universal.

The first modern humans appeared in Africa, and a dry spell hit 200,000 years ago. As the humans faced a shortage of food, they chose to migrate to Asia.

In the process of that migration, evolution to bipedalism took place to help them find food and protect from enemies while moving.

However, bipedalism posed the humans a fatal dilemma, which Washburn called “obstetric dilemma.” To walk on two feet, human pelvis became smaller. However, as intelligence was developed, the size of the brain got bigger. As the size of the newborn head is too large for the parturient canal of the mother, giving birth was harder for humans than other animals.

Fetus and newborn babies use most of their nutritional intake to develop their brain. Other animals can walk and hang onto their mothers as soon as they are born, but for this reason, human infants are too helpless.

Humans could have failed to reproduce and gone extinct, but managed to find a solution in community childcare. People helped each other to give birth and raise children. Group living was essential for cooperative childcare. With inferior physical traits, community living was also helpful to defend themselves from attacks of predators.

Humans built cities, using the unique community living as a weapon. Farming was more advantageous in strengthening the power of groups than food-gathering or nomadic lifestyles. Humans also built cities to maximize the power of the groups. That’s how the humans dominated Earth.

Some predict that the end of cities may begin after the Covid-19 outbreak. While cities may not disappear altogether, the current lifestyle of large-scale assembly and close contact may not continue.

Epidemics have already changed urban systems a number of times. The Plague led to urban zoning, and cholera resulted in the creation of water and sewage systems. How will post-corona cities change? Without extreme dispersion — and individualization — we may not be able to prevent infectious diseases from spreading. The “physical community life” that modern humans have built may disappear in the future.