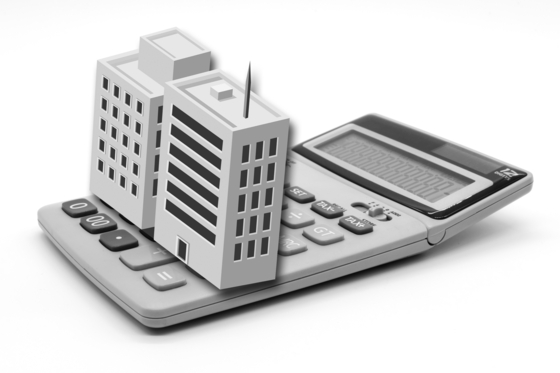 Officetels are now part of the perceived housing bubble as the government's latest real estate measures are deterring investors from buying apartments. [Shutterstock]

Officetels and villas, long the black sheep of the property market, are gaining favor among investors who see them as the last resort for making a killing in the market.

Prior to the spate of real estate regulations by the government, officetels — multi-purpose buildings with residential and commercial units — and villas, or older buildings with fewer than five stories, were not in great demand. After the introduction of the measures though, they are gaining favor.

Gripped with the fear of missing out (FOMO), investors are diving into real estate until recently shunned.

A balloon effect, in which money flows from the areas of tight restrictions to those with few restrictions, is pushing capital toward the once out-of-favor properties.

One day after the government announced the 22nd set of real estate measures on July 10, crowds flocked to the e-Pyeonhansesang City Bupyeong Station complex, Incheon, and seemed more interested than expected in the properties there. The latest measures involved a change in the comprehensive real estate tax for individuals with multiple homes.

“I expected the sale of these officetel units to take more than three months, as it normally does — considering that it is a large residential complex with 1,208 units. But it seems like the sale will wrap up this month,” said Moon Sung-hoon, the director of the officetel's developer.

Contracts for G1 Hessen Smart in Gochon-dong, Gimpo have been signed at a rapid pace.

“Immediately following the release of July 10 measures, inquiries more than tripled over the following weekend,” said a sales agent of the officetel.

Even in areas deemed overheated or speculative, officetel mortgages can secure up to 70 percent of the purchase price. The tax burden is also lighter for these officetel buyers. They are not subject to the property tax and comprehensive real estate tax.

Data from the Korea Appraisal Board show that the sales price of multiplex housings rose slightly in June after falling in May — the same case for officetel prices.

Officetels and villas are prime for gap investment — purchasing homes with jeonse loans and selling them when values rise — as most of them are priced below 90 million won. Demand has moved from traditional apartments to these alternative residences.

The apartment leasing business in Korea is essentially banned, as the government revoked 4-year and 8-year leases as part of the July 10 regulations. However, this practice can continue for officetels and villas, and the tax benefit is also still intact.

Officetels and villas account for 75 percent of the 1.6 million registered rental units in Korea.

“The approach of seeking profit from price fluctuation is a risky one,” said Park Won-gap, head of KB Kookmin Bank’s real estate business department. “It is important to know that a capital gains tax may be imposed when selling officetels.”