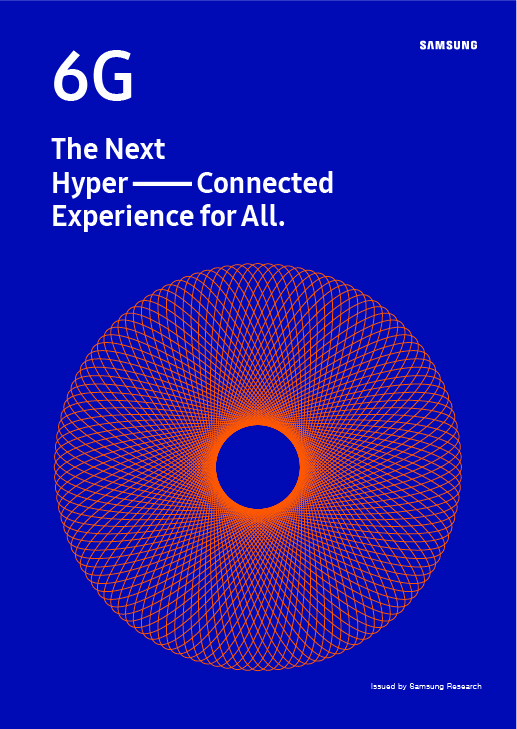 
Samsung Electronics expects the standardization of sixth-generation technology for wireless networks, or 6G, to be completed as early as 2028, followed by mass commercialization in 2030.

In a white paper titled “The Next Hyper-Connected Experience for All” released Tuesday, the company laid out its vision and strategies surrounding the next-generation wireless network expected to follow the current 5G.

In detailing the advantages of 6G, Samsung said that it is expected to be able to deliver a peak data rate of 1,000 gigabits per second and air latency less than 100 microseconds, 50 times the peak data rate and one-tenth the latency of 5G. The lower the latency is, the less lag users might experience.

The deployment of 6G, Samsung said, will take tech-driven experiences to the next level, allowing for the smooth operation of truly immersive extended reality (XR) and high-fidelity mobile holograms.

“While 5G commercialization is still in its initial stage, it’s never too early to start preparing for 6G because it typically takes around 10 years from the start of research to commercialization of a new generation of communications technology,” explained Choi Sung-hyun, head of the Advanced Communications Research Center.

“We’ve already launched the research and development of 6G technologies by building upon the experience and ability we have accumulated from working on multiple generations of communications technology, including 5G. Going forward, we are committed to leading the standardization of 6G in collaboration with various stakeholders across industry, academia and government fields.”

Samsung has acquired orders to develop 5G infrastructure across the world including in the United States, Canada, Australia, Japan and New Zealand after Korea became one of the first countries to commercialize 5G last year.