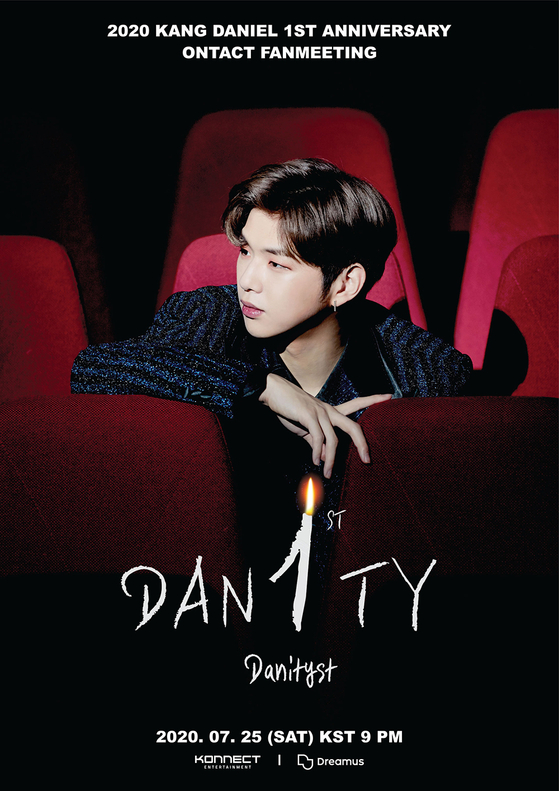 
Singer Kang Daniel will be meeting fans online to celebrate the first anniversary of his solo debut on July 25, his agency Konnect Entertainment said on Tuesday.

Kang's fan meet-and-greet event, dubbed "DAN1TYST," will be held on July 25 at 9 p.m. Korea time for fans around the world. The event will be streamed on 10 online platforms including KT's olleh TV and Seezn, as well as Pia Live Stream, ShowStart and JOOX.

"DAN1TYST" will be an event to celebrate a year of Kang's debut, as well as a chance to look forward to how he will grow as a musician in the future. 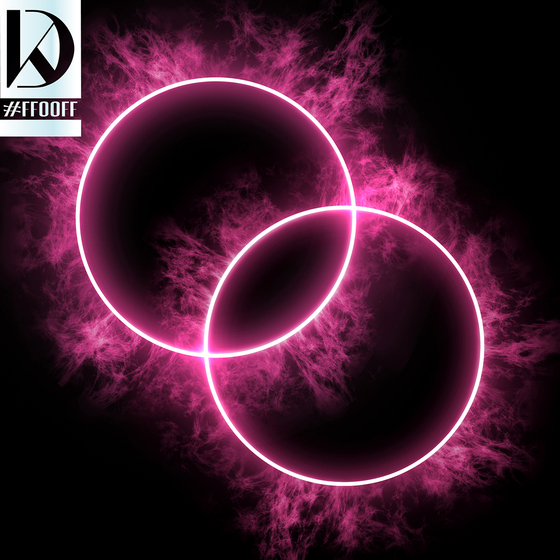 
"The event will center around the theme of his first anniversary, and include various performances such as his debut track 'What are you up to,'" his agency said.

"There are numerous events prepared for fans where Kang Daniel will directly communicate with them to thank them for spending a meaningful year together."

Tickets for the event went on sale on Tuesday.

Meanwhile, Kang will be dropping his second EP "Magenta" on Aug. 3. Preorders for the new EP began Monday.