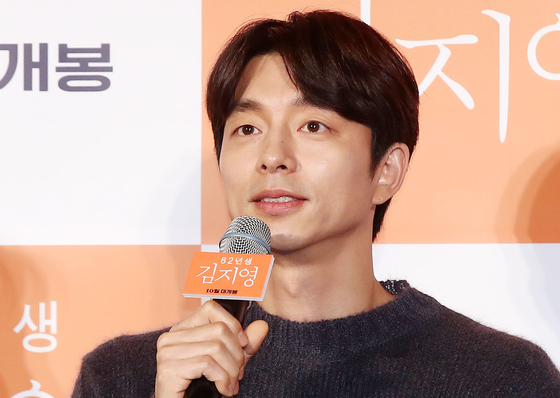 
Actor Gong Yoo will make a cameo in the Netflix original series “Round Six,” according to local media outlet OSEN on Tuesday.

The news report said that the actor had already finished filming his part of the series last week.

Gong’s special appearance was made possible due to director Hwang Dong-hyuk, who Gong had previously worked with when he took on the lead role of the film “Silenced” (2011).

“Round Six” is about people who were considered “losers” by society and their participation in a mysterious survival game in which they can get their hands on an unfathomable amount of money.

Director Hwang, who is behind films such as “Silenced," “Miss Granny” (2014) and “The Fortress” (2017) took the helm of the series and actors Lee Jung-jae and Park Hae-soo play the leads.

Conference will discuss Netflix and the Korean wave